Rhode Island is the 22nd U.S. state that has recognized the Holodomor of 1932-1933 as genocide against the Ukrainian people. 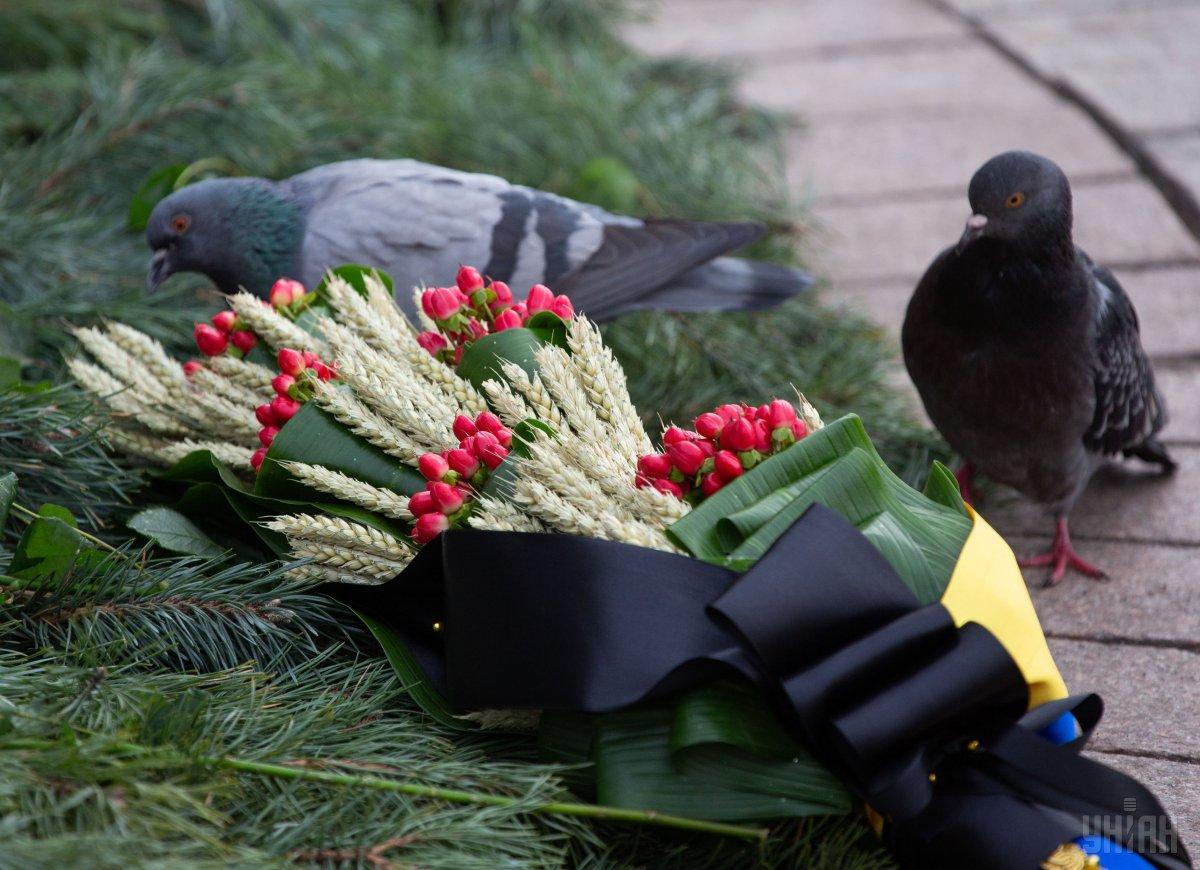 Up to 4.5 million Ukrainians died during the Holodomor / Photo from UNIAN

Rhode Island, a U.S. state in New England, has officially recognized the Holodomor of 1932-1933 as genocide against the Ukrainian people.

"Thanks to the joint efforts of Ukrainian diplomats in the United States and the Ukrainian community, more than two dozen U.S. states have declared their position regarding the actions of the Soviet Union at the beginning of the 20th century in Ukraine, having recognized the Holodomor as an act of genocide," Ukraine's Embassy in the United States said on Facebook on November 30.

Rhode Island is the 22nd U.S. state that has recognized the Holodomor of 1932-1933 as genocide against the Ukrainian people.

"I, Gina M. Raimondo, Governor of the State of Rhode Island, do hereby proclaim December 2018 as: Ukrainian Genocide Remembrance Month in the state and encourage all citizens to remember Holodomor with appropriate activities designated to honor its victims and educate the world about this tragic episode in the world's history. Throughout this 85th anniversary year, let us recommit ourselves to reflect upon the historical truth of the heinous crimes of totalitarian regimes, so that we may one day eliminate tyranny from our world," the Gubernatorial Proclamation reads.

In Ukraine, the Holodomor of 1932-1933 is designated as an act of genocide against the Ukrainian people, perpetrated by the USSR government by organizing an artificial large-scale famine, which led to millions of deaths in rural areas in the then Ukrainian Soviet Republic.

If you see a spelling error on our site, select it and press Ctrl+Enter
Tags:USASovietUniongenocideHolodomor