Merkel said Germany had suggested – and Russia agreed – that discussions about the dispute should continue at the advisor level in the four-way Normandy format that has sought to ease tensions between Ukraine and Russia. 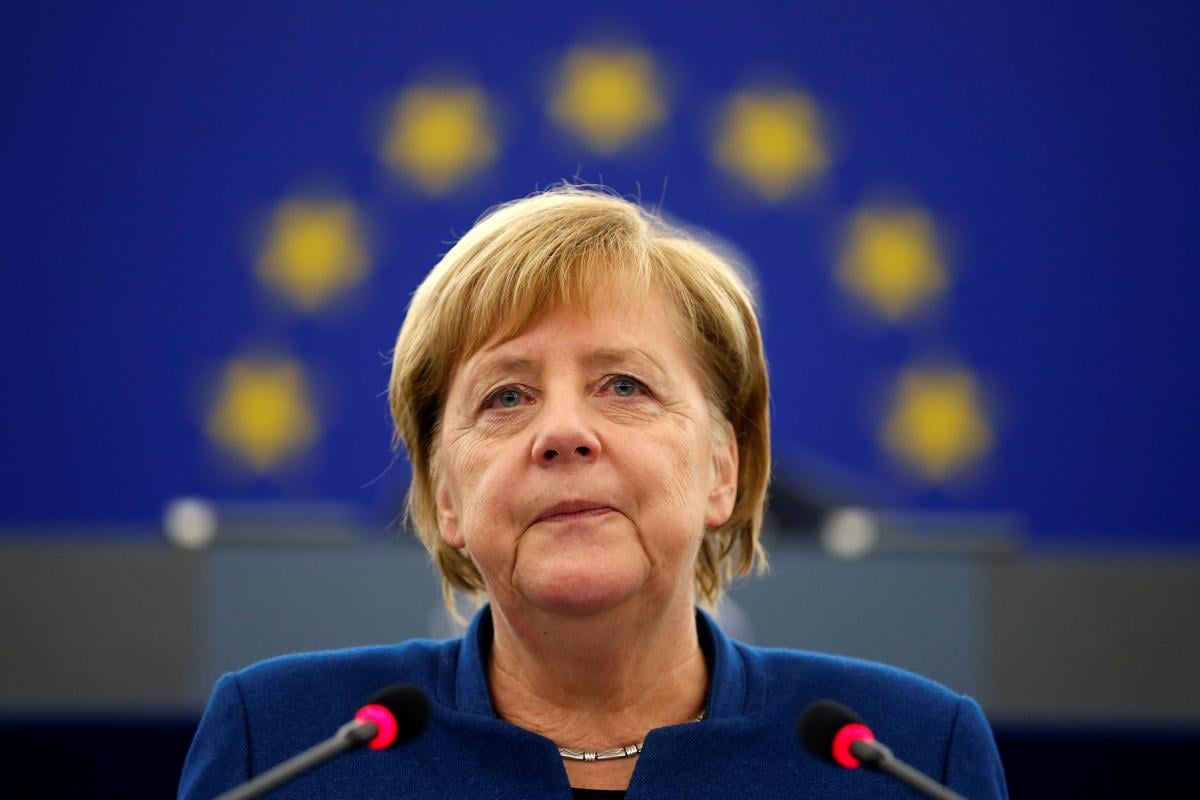 Germany, France, Ukraine and Russia will hold further talks at the advisor level about a shipping standoff in the Kerch Strait, German Chancellor Angela Merkel said on Saturday, urging Moscow to let Ukrainian vessels enter the Sea of Azov.

Russia is resisting international calls to release three Ukrainian naval ships that its border patrols fired on and seized in the strait near Russian-annexed Crimea last weekend, as reported by Reuters.

Moscow accused the 24 sailors of illegally crossing the Russian border.

"All escalations must be avoided," Merkel told reporters after meeting Russian President Vladimir Putin on the sidelines of the G20 summit in Buenos Aires. "The freedom of shipping traffic in the Sea of Azov... must be ensured."

Merkel called on Russia to honor a 2003 treaty that sets out the conditions under which Ukrainian ships may enter the Sea of Azov and reach Ukrainian cities. "Russia must stick to this," she said.

A spokesman for Putin said the Russian leader briefed Merkel at length about the situation, and Merkel told him she wanted to help resolve it.

Ukraine on Friday filed a complaint against Russia in the European Court of Human Rights over the incident, which took place in the strait that separates the Sea of Azov from the Black Sea.

Merkel said Germany had suggested – and Russia agreed – that discussions about the dispute should continue at the advisor level in the four-way Normandy format that has sought to ease tensions between Ukraine and Russia.

Senior officials from the four countries gathered in Berlin on Nov. 26 for a meeting planned before the Ukrainian ships were seized. It was not immediately clear when follow-up discussions would take place.

Merkel and Putin also discussed the situation in Syria, and agreed more effort should be made to work towards the implementation of agreements by Germany, France, Turkey and Russia at a summit in Istanbul in October, Seibert said.

If you see a spelling error on our site, select it and press Ctrl+Enter
Tags:RussiaUkrainePutinRussianAggressionMerkelGermanyAzovKerchStraitNormandyformat