The Ukrainian side called on the partners to resolutely condemn the aggressive actions of the Russian Federation. 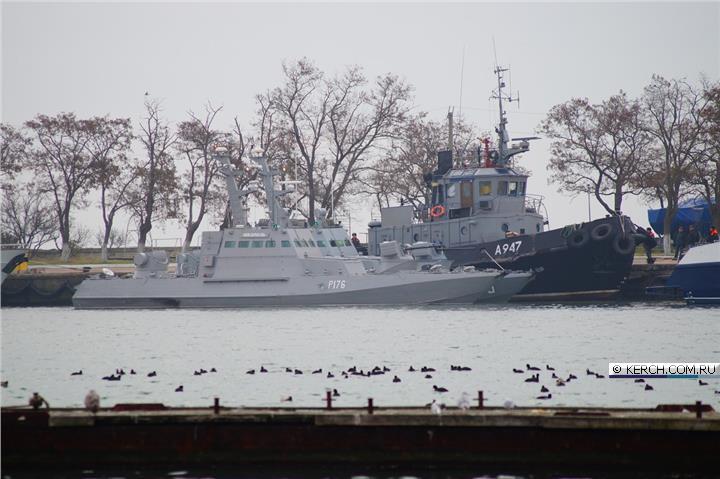 Political Directors from the Foreign Ministries of Ukraine and the States of the Visegrad Group (Czech Republic, Hungary, Poland and Slovakia) met on Friday in Kyiv for consultations.

One of the key items on the agenda was another act of the armed aggression by the Russian Federation against Ukraine – the attack on the Ukrainian military ships in the Black Sea on November 25, the Ministry of Foreign Affairs of Ukraine reported.

The Ukrainian side called on the partners to resolutely condemn the aggressive actions of the Russian Federation and to demand immediate release of 24 Ukrainian servicemen who have the status of prisoners of war according to the Geneva Conventions, as well as the return of the Ukrainian Navy's vessels.

If you see a spelling error on our site, select it and press Ctrl+Enter
Tags:UkraineRussianAggressionKerchStraitreleaseVisegradFourUkraineNavysailor