15:10, 03 December 2018
Politics
2398 0
Belarusian national Alexander Bendikov set a world record for the most nails balanced on the head of a single nail in Russian-annexed Crimea's Sevastopol. 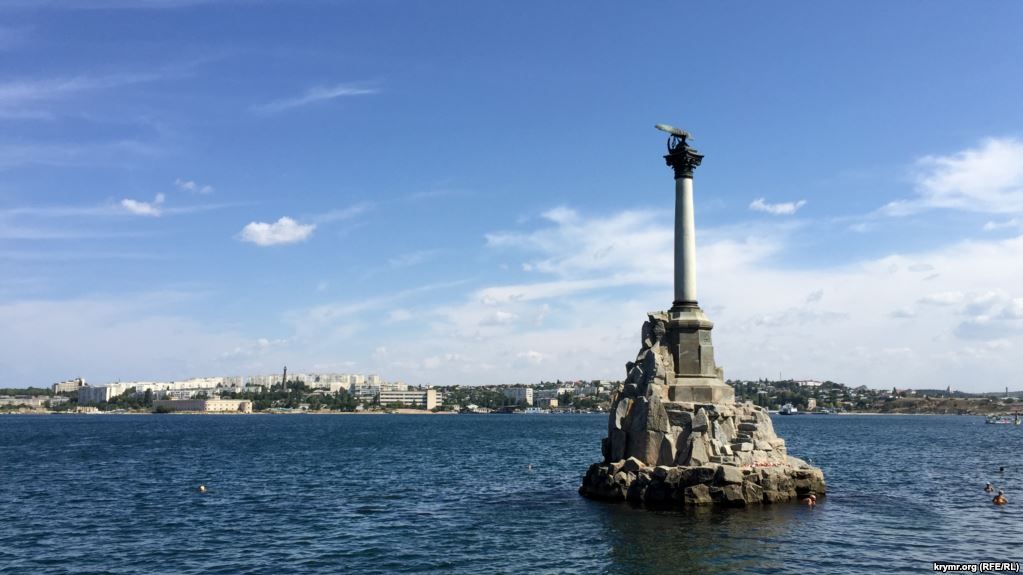 Spokeswoman for Ukraine's Ministry of Foreign Affairs Kateryna Zelenko says the ministry demands that Guinness World Records correct the indication of Russian-annexed Crimea's Sevastopol in its certificate as a city located in the Russian Federation.

"We're working to correct the wrong designation of the temporarily occupied city of Sevastopol by the Guinness Book of World Records. Crimea is Ukraine. Records must be honest," she wrote on Twitter on December 3.

As was earlier reported, Belarusian national Alexander Bendikov, who set a world record for the most nails balanced on the head of a single nail in Russian-annexed Crimea's Sevastopol, received his Guinness World Records certificate where the city was indicated as the one located in the Russian Federation.

He balanced 349 nails on the head of a single nail.

If you see a spelling error on our site, select it and press Ctrl+Enter
Tags: #Russia#occupation#Sevastopol#CrimeaAnnexation
Latest news