The prosecutor general sent a relevant proposal to the president and the NSDC. 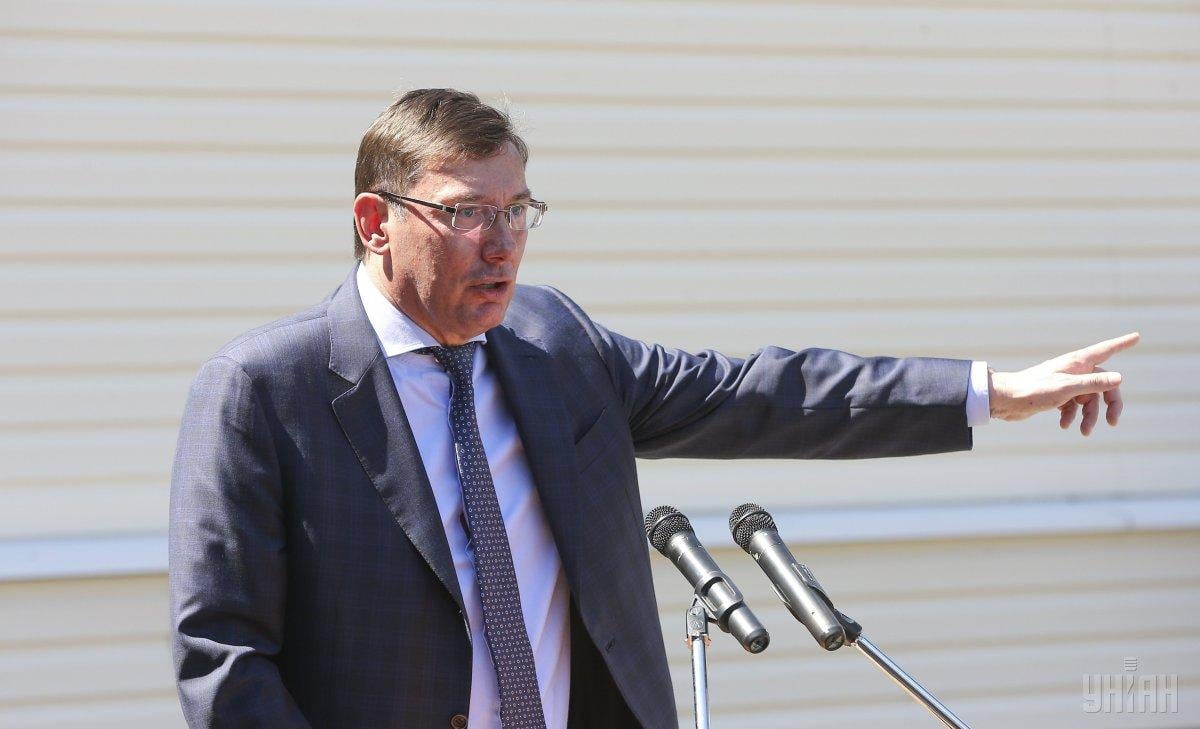 Prosecutor General Yuriy Lutsenko has offered that President Petro Poroshenko impose sanctions against a number of Russian individuals and legal entities in connection with the capture of Ukrainian sailors and vessels in the Kerch Strait area.

"Prosecutor General Yuriy Lutsenko, as a member of the NSDC, sent a letter to President of Ukraine Petro Poroshenko and the National Security and Defense Council, with a proposal to impose sanctions against certain Russian legal entities and individuals over the armed aggression against the naval vessels," Lutsenko's spokesperson Larysa Sargan wrote on Facebook.

As UNIAN reported earlier, on the morning of November 25, Russia blocked the passage to the Kerch Strait for the Ukrainian tugboat Yany Kapu and two armored naval boats Berdyansk and Nikopol, which were on aa scheduled re-deployment from the Black Sea port of Odesa to the Azov Sea port of Mariupol.

The Ukraine Navy Command noted that the Russian side had been informed in advance of the intention to re-deploy the vessels in accordance with international standards to ensure the safety of navigation. The Russian coast guard ship "Don" rammed the Ukrainian tug, damaging the Ukrainian vessel.

If you see a spelling error on our site, select it and press Ctrl+Enter
Tags:sanctionsRussianAggressionLutsenkoPGOKerchStrait