Poroshenko accepts resignation of his envoy to Crimea

A relevant decree was published on the presidential website. 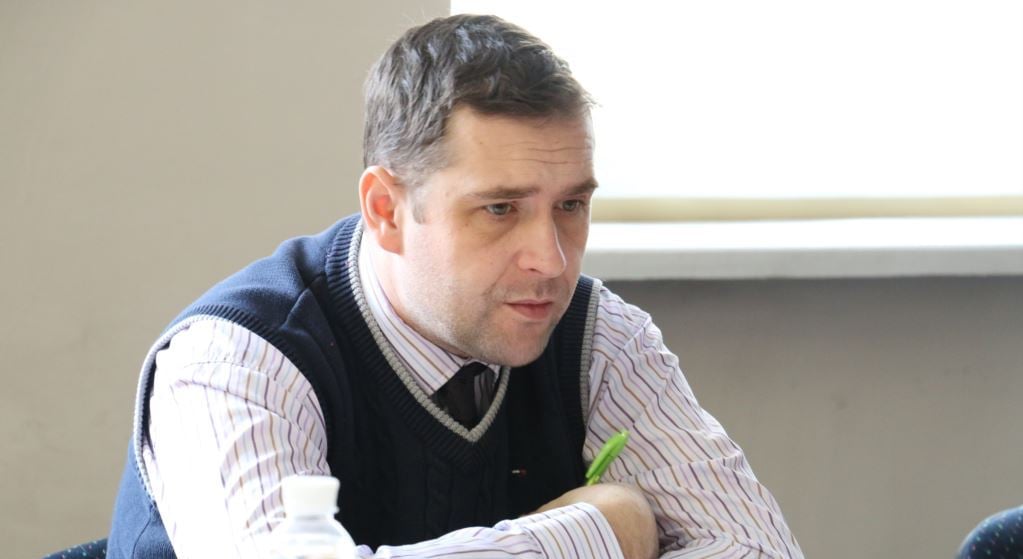 Relevant decree No. 405/2018 of December 2 was published on the presidential website.

"To accept Borys Volodymyrovych Babin's resignation from the post of Ukraine's permanent presidential envoy to the Autonomous Republic of Crimea according to his application," the document says.

As UNIAN reported earlier, Babin was appointed to his post on August 17, 2017, to replace Natalia Popovych accused by activists of NGO Public Council on Crimea of inaction.

If you see a spelling error on our site, select it and press Ctrl+Enter
Tags:CrimeaPoroshenkoUkraineresignationenvoy