Tsygykal stressed that citizens of Russia or other countries who work for Russian special services may come from European countries. 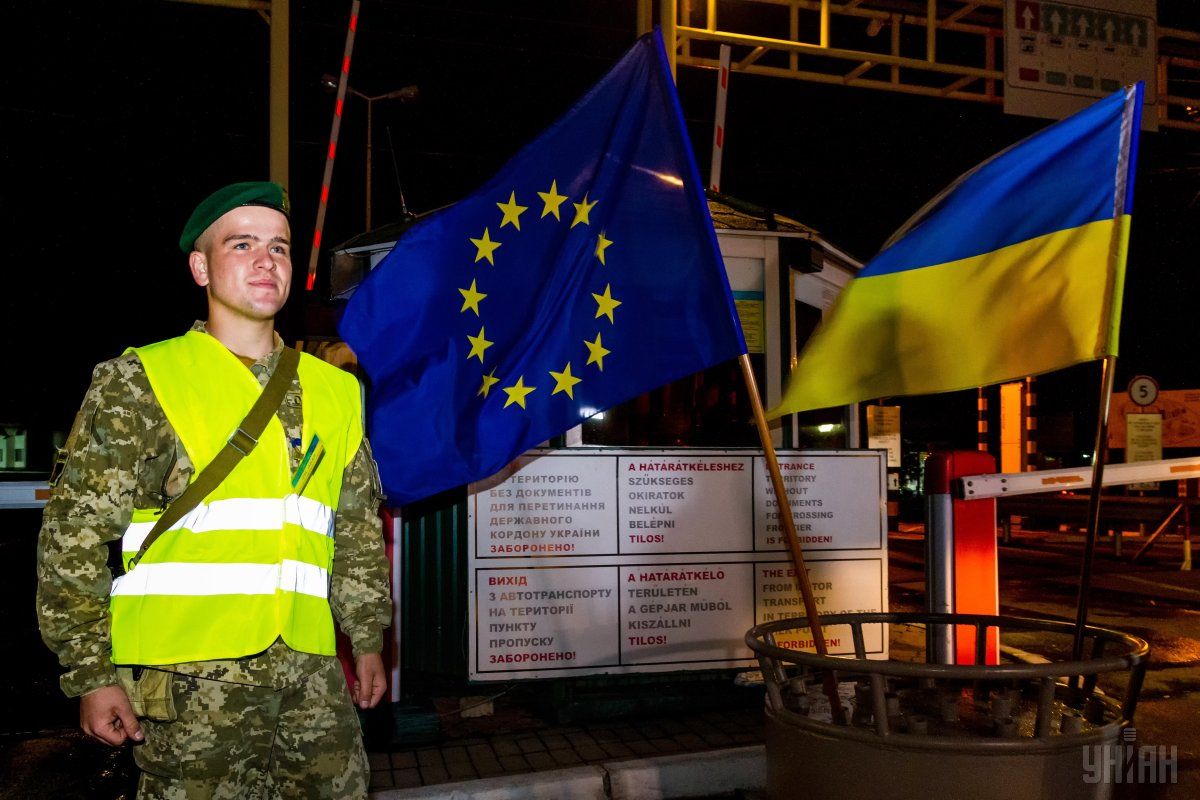 Head of the Ukrainian Border Guard Service Petro Tsygykal has said his agency has asked heads of the border agencies of the neighboring countries in the west to beef up border security.

Read alsoAlmost 100 Russians refused entry to Ukraine in past day

"I've signed letters addressing almost all the heads of the border agencies of the countries we border: Slovakia, Hungary, Poland, Romania... We asked the senior officials of those countries' border structures to beef up border security on their side for us to introduce joint measures. Since we are sending part of our units to strengthen the east, we have slightly weakened the security system in the west," he said in an interview to UA:TV.

According to him, the Ukrainian border service conducts thorough checks of people crossing the state border in the western part of Ukraine. Tsygykal stressed that citizens of Russia or other countries who work for Russian special services may also come from European countries.

As UNIAN reported earlier, Ukraine barred Russian men aged 16-60 from entry for the entire period of martial law until December 26.

If you see a spelling error on our site, select it and press Ctrl+Enter
Tags:UkraineRussianAggressionWestsecurityborderguards