Participants in the unification council will elect the head of the newly created independent autocephalous local Ukrainian Orthodox Church. 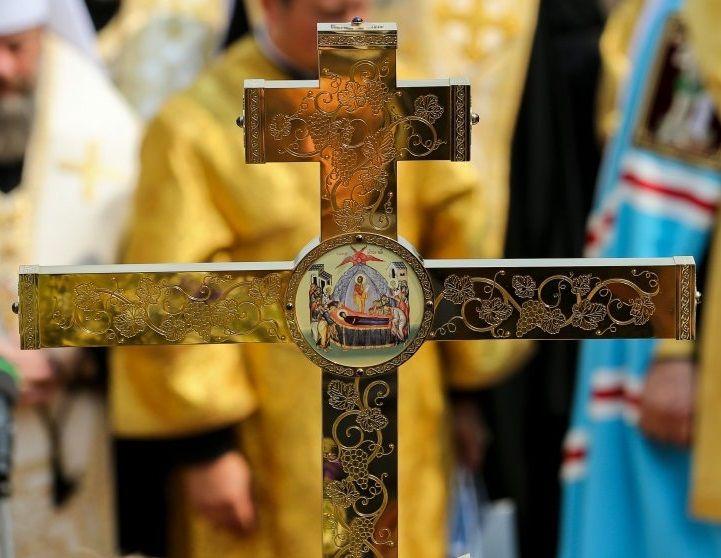 Ukrainian President Petro Poroshenko has said the Orthodox churches in Ukraine will gather for a unification council on December 15.

Earlier it was reported that participants in the unification council would elect the head of the newly created independent autocephalous local Ukrainian Orthodox Church. Its head that is to be elected will be given a tomos on autocephaly.

As UNIAN reported earlier, a decision was announced after a meeting of the Holy Synod on October 11 that the Ecumenical Patriarchate proceeds to granting autocephaly to the Church of Ukraine.

If you see a spelling error on our site, select it and press Ctrl+Enter
Tags:PoroshenkoUkrainecouncilchurchOrthodox