However, according to Marchuk, the Russian side does not accept such offers. 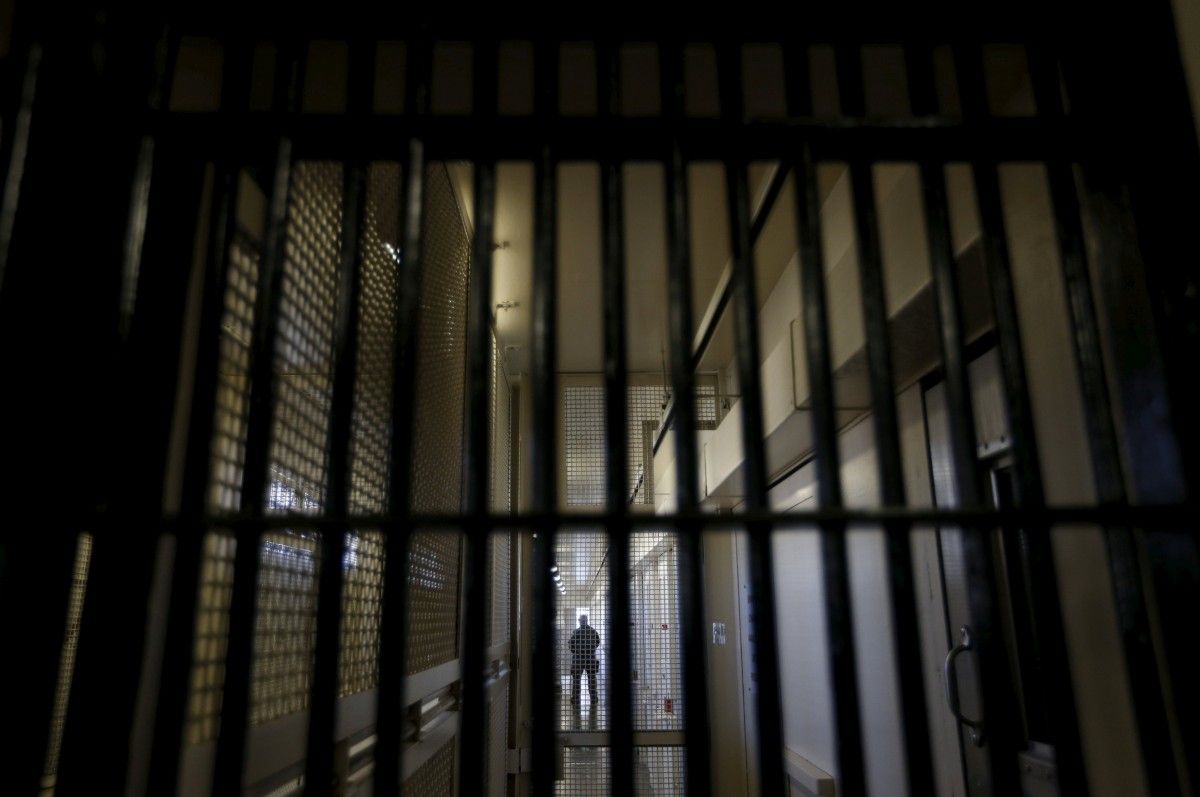 Ukraine's envoy to the Trilateral Contact Group (TCG) at the Minsk talks on Donbas Yevgenij Marchuk has said Ukraine has offered to swap the captured Ukrainians for Russian prisoners by the end of the year.

"The Ukrainian side has made an offer today, but the formalized offer in writing was sent a few days ago. And we believe, as we stressed today, almost 90 people [from Russia] could celebrate the New Year with their families. These are [among others] 23 Russian citizens who are in Ukrainian prisons," he told Priamyi TV Channel.

"We are ready to swap them for 23 Ukrainians who are in the Kremlin's prisons. That is 23 for 23. We've offered, prepared and believe if the other side agrees, then it could be another 66 for 19. That is, we free 66 people and get our 19. Ukraine guarantees these offers can be finalized before December 27. And the swap procedure may begin from December 27," he said.

However, according to Marchuk, the Russian side does not accept such offers.

If you see a spelling error on our site, select it and press Ctrl+Enter
Tags:RussiaUkraineprisonersTCGshipsswapMarchukcrew