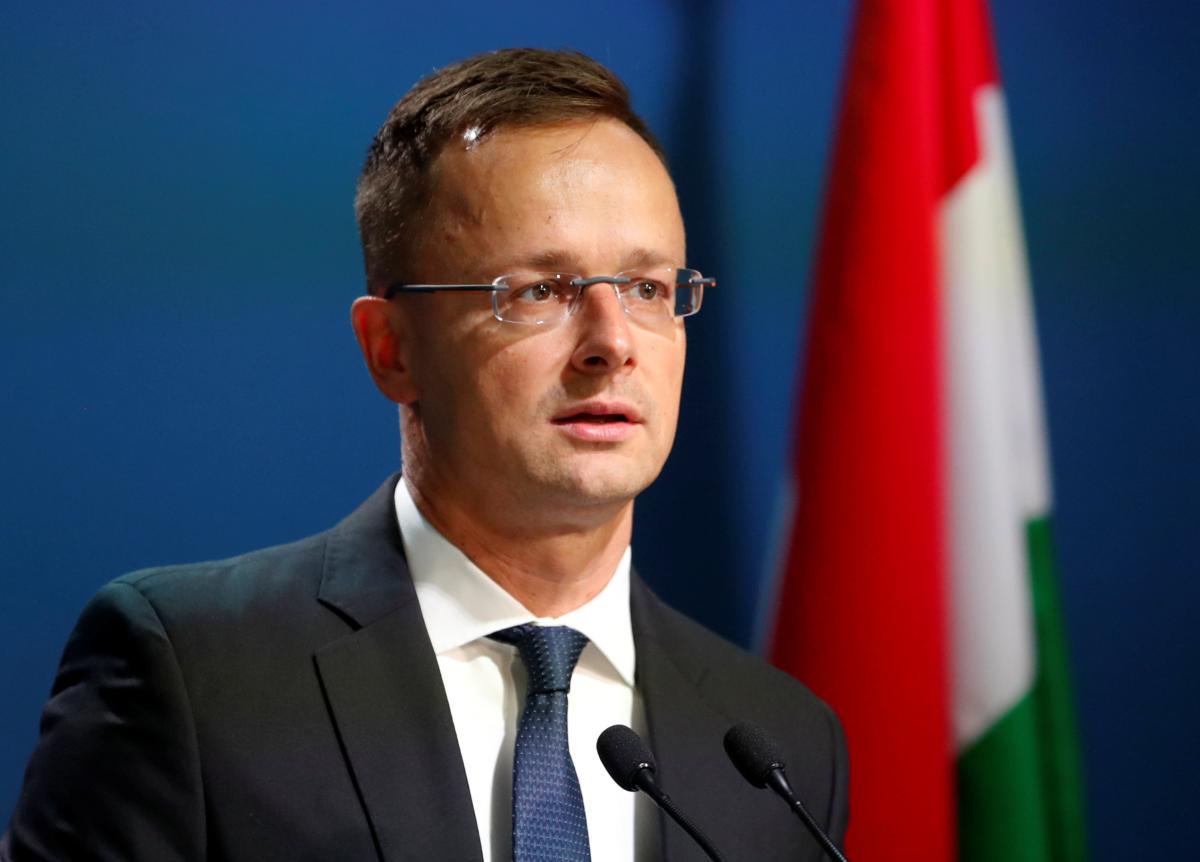 The Hungarian government is interested in preserving gas transit to Europe via Ukrainian territory, according to Minister of Innovation and Technology of Hungary, Laszlo Palkovics who met with Ukrainian Ambassador Liubov Nepop, the Ukrainian Embassy reports.

The Ukrainian diplomat stressed that the latest act of Russian aggression near the Kerch Strait requires an adequate response from the international community, and appealed to the Hungarian side to support Ukraine by tightening sanctions against Russia, increasing NATO’s presence in the Black Sea, and halting construction of the Nord Stream 2 gas pipeline.

According to the Palkovics, Prime Minister Viktor Orban clearly stated that the Hungarian government is pro-Ukrainian and supports Ukraine, while as for the Nord Stream 2 issue, Budapest is interested in maintaining transit via Ukraine.

In addition, during the meeting, the opening of the Mukachevo-Budapest railway link and the prospects for the opening in the near future of the new Lviv-Budapest flight were discussed.

They also exchanged views on practical steps for the implementation of infrastructure projects, development of border infrastructure, cooperation on environmental issues, and resumption of the work of the commission on scientific and technical cooperation.

UNIAN memo. Relations between Ukraine and Hungary deteriorated after the Verkhovna Rada adopted in 2017 a new law on education.

Hungary is blocking the meetings of the Ukraine-NATO Commission, alleging a violation of the rights of Hungarians living in Ukraine over the provision of the law, which stipulates that the language of the instruction in schools be the state language (Ukrainian).

Hungarian Foreign Minister Szijjarto demanded that Ukraine amend the education law and postpone its implementation until 2023, otherwise Budapest will block meetings important for Ukraine at the level of the European Union and NATO.

If you see a spelling error on our site, select it and press Ctrl+Enter
Tags:energyHungaryNordStream2gastransitambassadorSzijjarto