The Russian Foreign Ministry confirmed for the first time that the captured Ukrainian sailors had been transferred to Moscow. 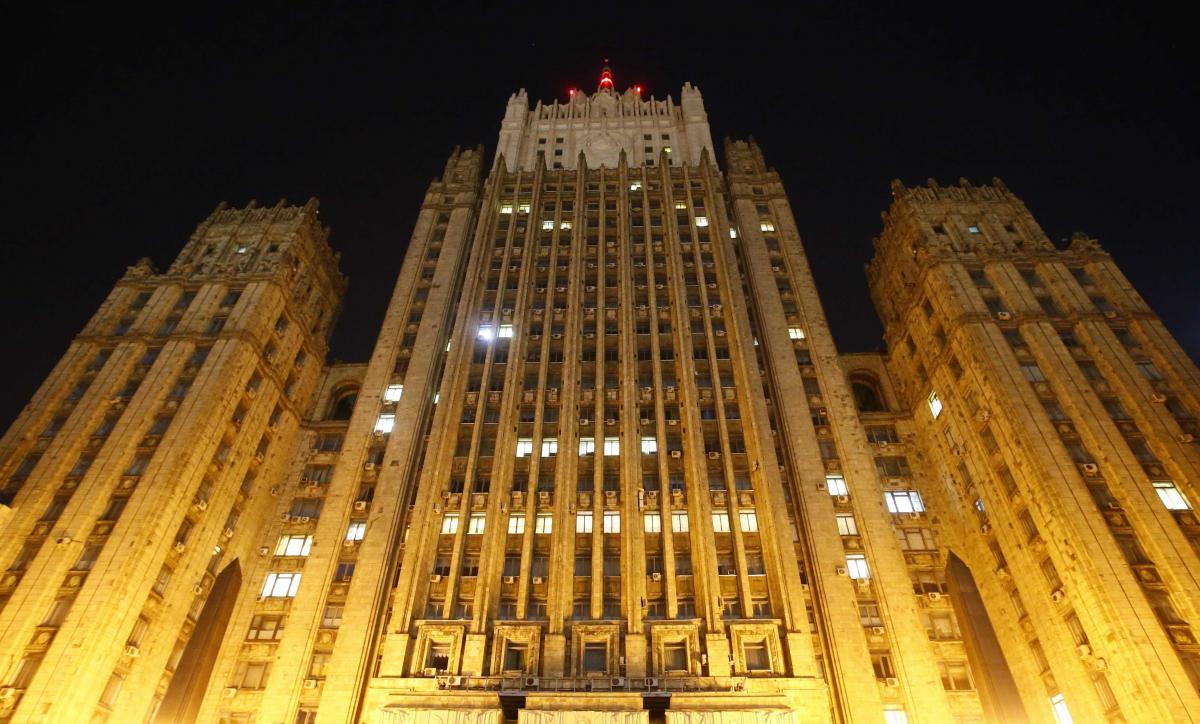 The Ministry of Foreign Affairs of the Russian Federation promised to provide access for Ukrainian consuls to Ukrainian sailors captured near the Kerch Strait.

“Finally! 10 days after the capture of our vessels, the Russian Foreign Ministry officially announced that the Ukrainian sailors are in Moscow, and promised to allow access to them for our consuls. We are doing everything to get the consuls to see our guys as soon as possible!” Ukrainian Foreign Minister Pavlo Klimkin wrote on Twitter.

UNIAN memo. As UNIAN reported earlier, on the morning of November 25, Russia blocked the passage to the Kerch Strait for the Ukrainian tugboat Yany Kapu and two armored naval boats Berdyansk and Nikopol, which were on aa scheduled re-deployment from the Black Sea port of Odesa to the Azov Sea port of Mariupol.