The law also establishes the status and determines the legal regime of the adjacent zone of Ukraine. 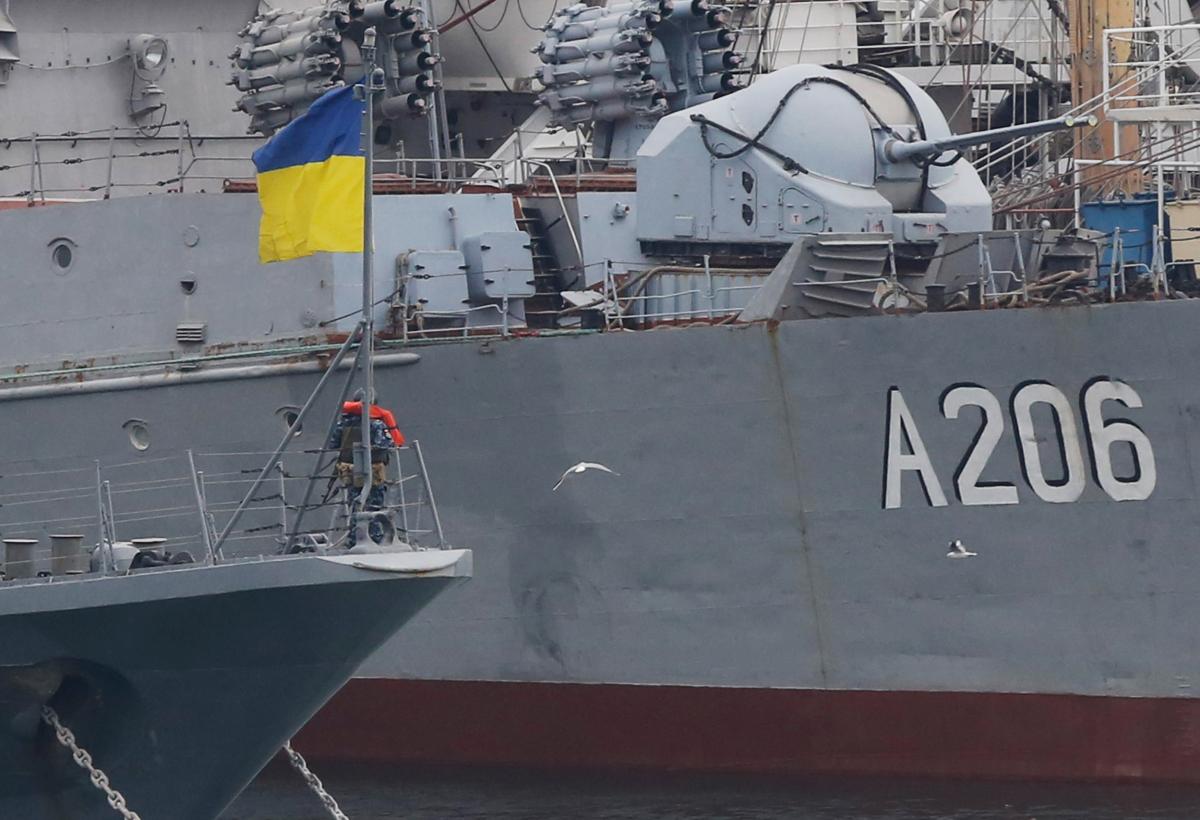 The Verkhovna Rada, Ukraine's parliament, has determined that the weapons installed on ships and boats of the Coast Guard of the State Border Guard Service of Ukraine may be fired without warning, to repel an invasion or attack on Ukrainian vessels.

Some 244 lawmakers backed the relevant law "On the adjacent zone of Ukraine" (No. 8361), an UNIAN correspondent reports.

The final provisions of the law stipulate the weapons of ships and boats of the Coast Guard may be used without warning to repel armed attacks and invasion of the territory of Ukraine by armed military groups and criminal groups, to terminate armed conflicts and armed provocations, to repel an attack (help to repel an attack) on ships (boats) and vessels of the State Border Guard Service of Ukraine or other vessels of Ukraine, as well as to suppress armed resistance.

The law provides for the right to a hot pursuit of a ship that has violated the legislation of Ukraine, with the aim of its detention and bringing the crew to responsibility in accordance with the 1982 UN Convention on the Law of the Sea. The right to persecution is no longer valid as soon as the pursued vessel enters the territorial sea of the state whose flag the ship flies, or that of any third country.

Shutting down an automatic identification system by a ship, with the exception of warships and other state ships used for non-commercial purposes, constitutes grounds for stopping and inspecting the ship, or its hot pursuit.

If you see a spelling error on our site, select it and press Ctrl+Enter
Tags:RadafireRussianAggressionlawdefensesea