The relevant procedure shall be established by the Cabinet of Ministers of Ukraine. 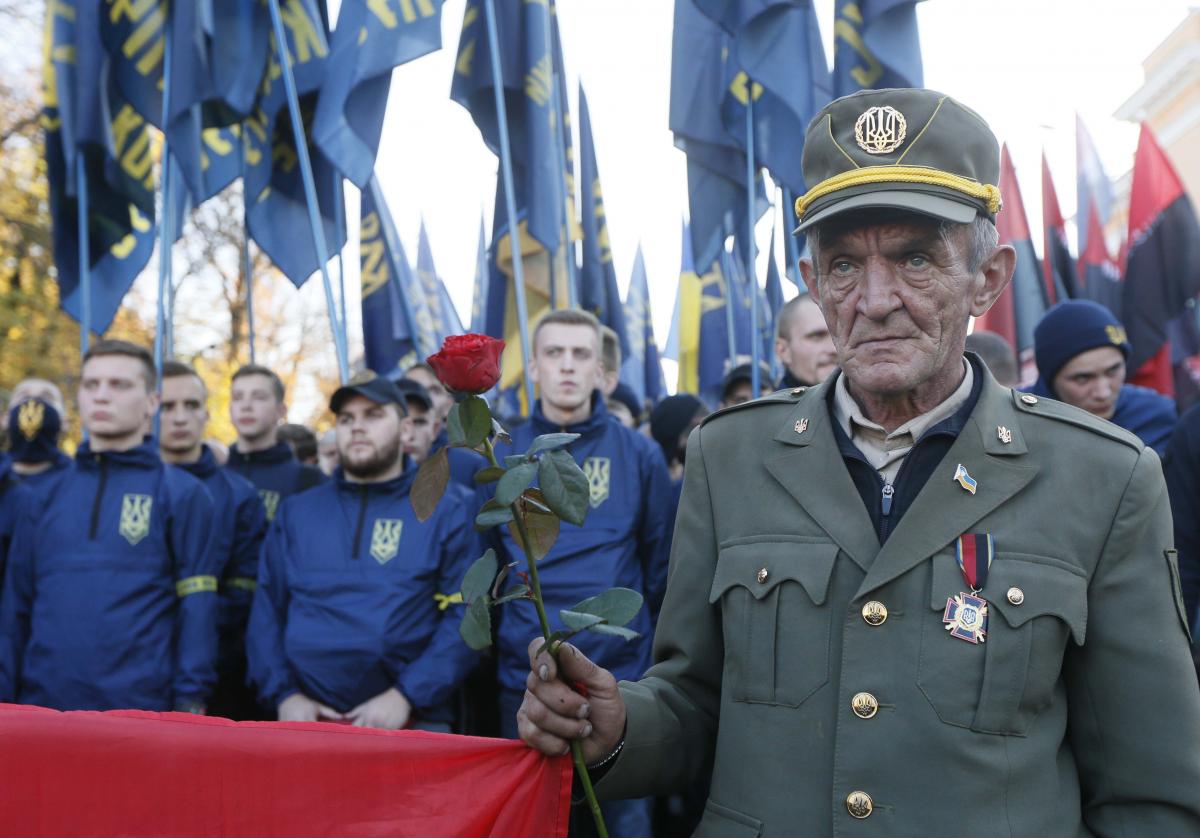 The Verkhovna Rada, Ukraine parliament, has passed the bill to amend the Law of Ukraine "On the Status of War Veterans, Guarantees of their Social Protection" regarding the enhancement of social protection of participants in the struggle for the independence of Ukraine in the 20th century.

A total of 236 out of the 326 lawmakers registered in the session hall backed Bill No. 8519, an UNIAN correspondent reported on December 6.

Earlier, the relevant provision of the bill referred to the soldiers of the Ukrainian Insurgent Army who participated in hostilities against the German fascist invaders in the temporarily occupied territory of Ukraine in 1941-1944, who did not commit crimes against peace and humanity and who were rehabilitated under the law on the rehabilitation of victims of political repression in Ukraine.

According to the All-Ukrainian Brotherhood of the OUN-UPA named after General-Khorunzhyi Roman Shukhevych, as of May 23, 2018, the number of participants in the struggle for Ukraine's independence in the 20th century from among armed units of OUN and UPA was estimated at 1,201 people, an explanatory note to the bill said.

It is noted that the data constitute a specific statistical basis for calculating budget expenditures to ensure the provision of benefits for participants in hostilities.

The law comes into force three months from the date of its publication.

If you see a spelling error on our site, select it and press Ctrl+Enter
Tags:RadaindependenceUPAOUNcombatantstatus