There were delegates of some NATO Allies who thought they had misunderstood Putin's words. 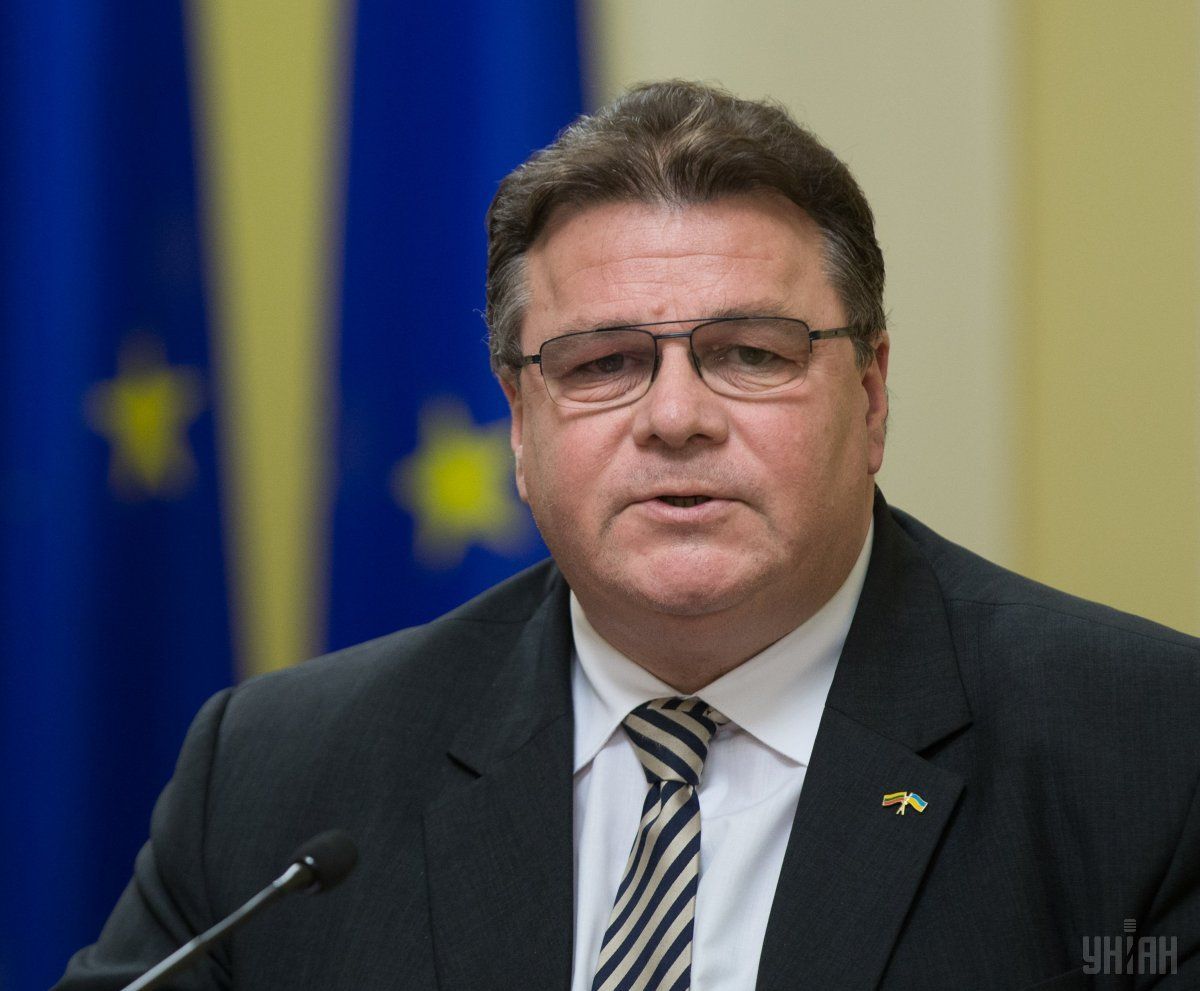 Lithuanian Foreign Minister Linas Linkevicius claims that Russian President Vladimir Putin at a meeting of the NATO-Russia Council in 2008 called Ukraine an "artificial entity" and a "history error."

The top diplomat recalled the 2008 NATO Summit, which was held in Bucharest (Romania), where "there was big discussion and fight between two teams," an UNIAN correspondent reported from the conference titled "Ukrainian Path to NATO: Achievements and Future Prospects."

One group of countries, including Lithuania, defended the position that Ukraine and Georgia should be provided with a Membership Action Plan, which should have been a kind of a signal.

According to Linkevicius, an MAP plan is simply a "bureaucratic tool."

“But others said that we cannot do this because it is too provocative. We will provoke opponents, and notably Russia, and that will be a big problem,” the Lithuanian foreign minister said, adding that the countries that supported the provision of MAP appeared to be right. Later, the war began in the South Caucasus, and Russia occupied South Ossetia and Abkhazia.

"It also reminds me of the 2008 meeting of the NATO-Russia Council. It was not an open meeting, but it would not be a great sin if I quote President Putin saying to NATO Allies during the NATO-Russia Council and during that meeting, trying as always to teach and lecture them: 'With whom are you cooperating? With Ukraine? It's not a country, it's some artificial formation, some mistake in the history, and you know that it's not normal.' And everyone was looking at each other and saying: what is he talking about?" the minister stressed.

"[Members of NATO] could not believe, maybe they [thought] misunderstood something, but we were among the few who said no, he means it," said the Lithuanian foreign minister.

“The year 2008 was not about Ukraine, it was about Georgia. But later it was Ukraine — it was Crimea. Again, those who were surprised were not us. We said: you should not be surprised because it was something done in Georgia, and surprise was agreeable," said Linkevicius.