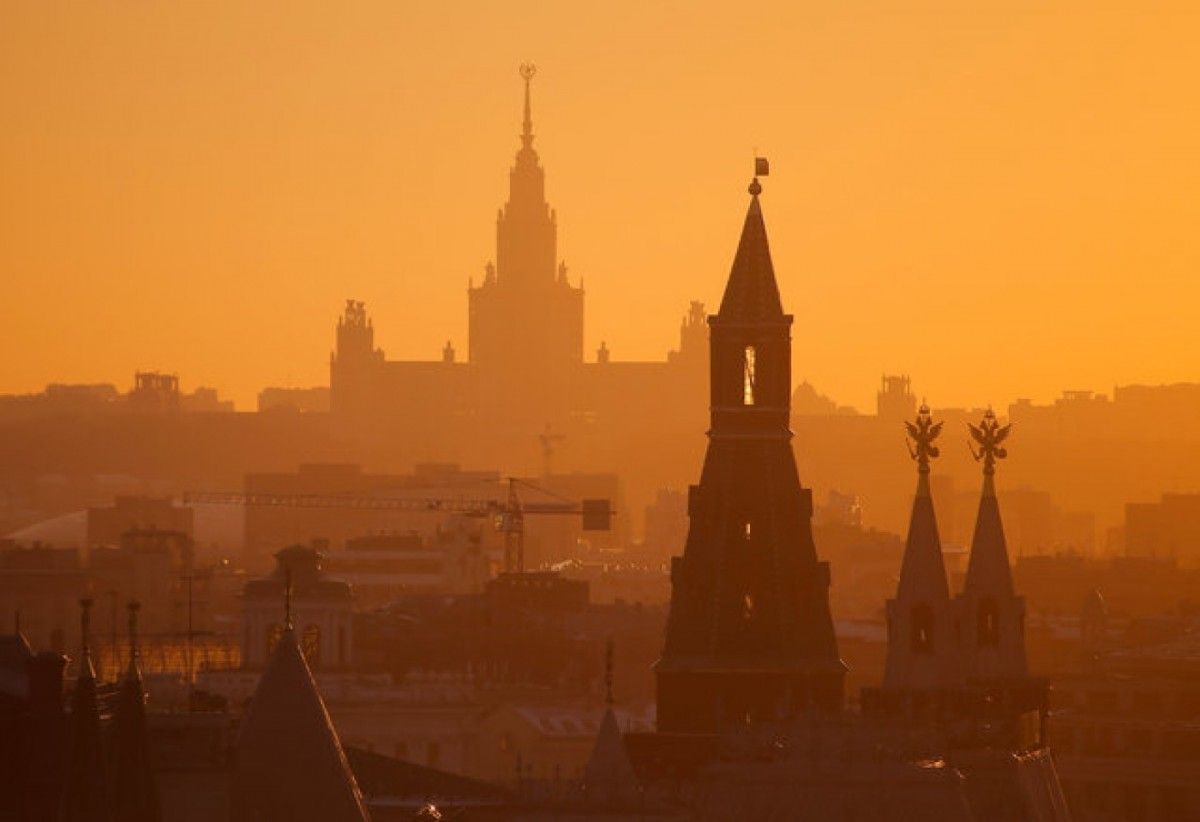 Moscow's persistence in claiming that Ukraine is plotting a chemical attack in the occupied Donbas raises serious concerns, says Ukrainian MP Dmytro Tymchuk, who is also a coordinator of the Information Resistance OSINT group.

Even more worrying is the timing of Russian Foreign Ministry's spokesperson Maria Zakharova revisiting the issue on the eve of the two major events that will take place in December this year - the holding of the Unification Council for the creation of the United Local Orthodox Church in Ukraine and consideration by the UN General Assembly of the draft resolution on militarization of the occupied Crimea and Sevastopol, as well as parts of the Black and Azov Seas, Tymchuk wrote on Facebook.

The deputy briefly recalls the way Russia legalized its "information" about the "upcoming chemical attack."

On November 22, “DPR intel” reported that “a group of British military experts arrived to participate in a chemical attack in the north of 'DPR' arrived in Artemivsk, the town in Donetsk region controlled by Ukraine forces.

On November 26, a statement was made by Russian ambassador to the OSCE, A. Lukashevich, that the Ukrainian Armed Forces "are preparing a provocation with the use of chemical weapons in Donbas."

On December 5, at a briefing of the Russian Foreign Ministry, Zakharova told the same thing, adding: “Such actions can lead to civilian casualties and contradict not only the Minsk Agreements, but also international agreements on the prohibition and restriction of weapons of mass destruction...”

In this case, it was not some small talk but an official statement by the Russian Foreign Ministry, which cannot be ignored.

It is worth recalling the recent history, Tymchuk says.

On November 24 in Syria, in the north-west of Aleppo, a chemical attack was carried out, which affected about 100 people. Both before it and right after it, Russian propaganda shaped an informational background, claiming that the attack had been carried out by Syrian opposition forces with the help of the West.

One of the main messages of the Russian media (with reference to the "Arabic-language outlets") in this context is that allegedly "chemists, allegedly French military experts, arrived in the province of Idlib on November 21, 2018" to "assist the militants in charging artillery and mortar ammunition with poisonous substances. And then the opposition allegedly carried out a chemical attack against the residents of Aleppo.

Thus, it is likely that another Russian provocation is being plotted in Donbas – now with the use of chemical weapons. Whether this provocation will be carried out, and if so, when exactly, is not yet known (it is quite possible that this could happen against the background of the above-mentioned events of December 2018, in order to “shift the topic” and discredit Ukraine).

But there is no doubt that such a scenario has been drafted in the Kremlin, and now they are already creating a powerful information cover for it.