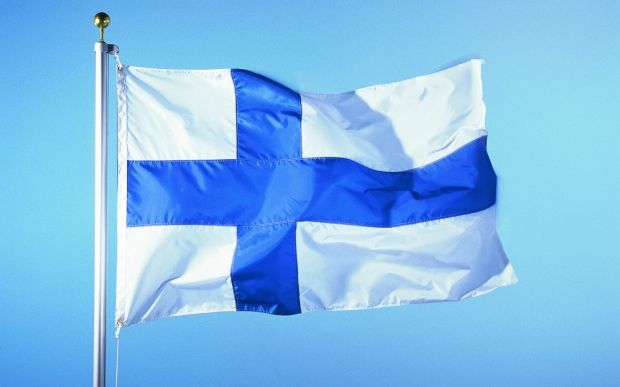 "We do not exclude the imposition of additional sanctions against Russia, if it is necessary," Tuomioja said in an interview with Finnish Broadcasting Corporation Yle.

However, the head of the Finnish Foreign Ministry said that Helsinki at the moment has no clear picture of what is happening in Ukraine.

As reported earlier, on January 12 the EU said that they could toughen sanctions against Russia because of its involvement in the armed conflict in the Donbas.