He used to serve as an officer in Russia's naval fleet based in Sevastopol. 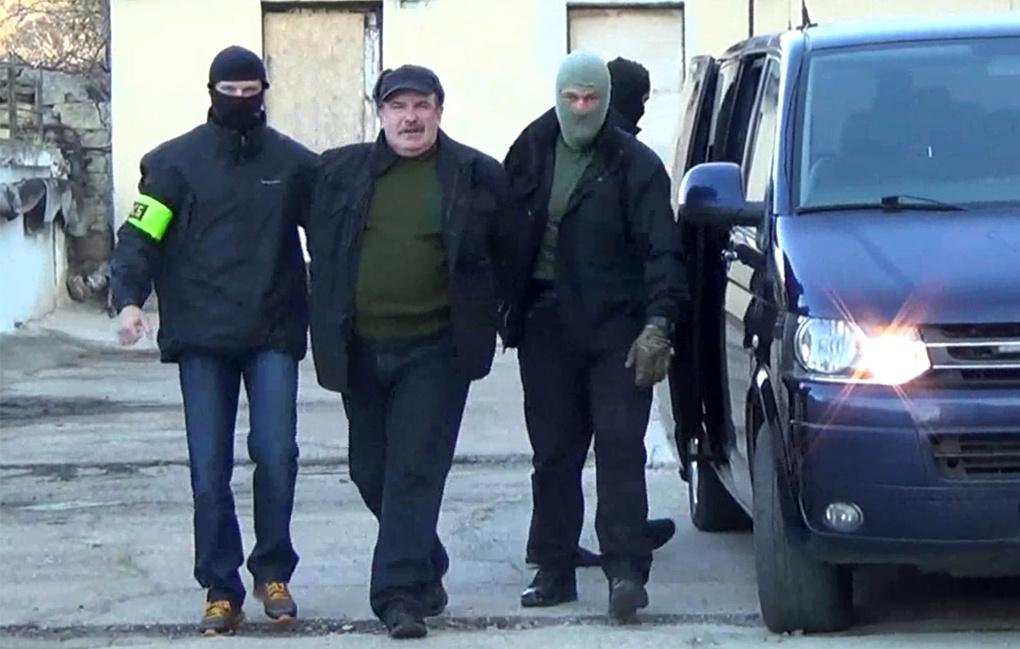 Parkhomenko was detained in 2016 / Photo from TASS

Retired Russian navy officer Leonid Parkhomenko has been sentenced to 14 years in prison after a military tribunal in the southern city of Rostov-on-Don found him guilty of passing classified documents to Ukrainian intelligence.

Parkhomenko was detained in 2016 in the port of Sevastopol on Ukraine's Crimea Peninsula that was annexed by Russia in 2014.

He used to serve as an officer in Russia's naval fleet based in Sevastopol.

Investigators say Parkhomenko collected classified information about Russia's Black Sea Fleet and handed it to Ukraine in return for money between 2003-2005.

If you see a spelling error on our site, select it and press Ctrl+Enter
Tags:RussiaoccupiedCrimeapoliticalprisoners