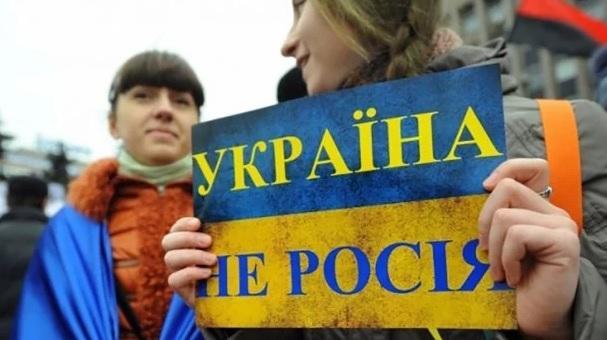 Ukraine is Not Russia / Photo from open sources

On December 12, the law on non-prolongation of the Treaty on Friendship, Cooperation and Partnership with Russia from April 2019 came into force.

On December 11, the law was published in the parliamentary gazette Holos Ukrainy.

The Treaty between Ukraine and the Russian Federation was signed in Kyiv on May 31, 1997, for a period of 10 years.

Read alsoEnd of Friendship Treaty with Russia: How will "Kremlin Bear" react?

As UNIAN reported earlier, on December 10, President of Ukraine Petro Poroshenko signed a law on non-prolonging the Treaty of Friendship, Cooperation and Partnership with Russia.

If you see a spelling error on our site, select it and press Ctrl+Enter
Tags:Russialawfriendshiptreatytermination