This is no joke and no incident. This is war: Poroshenko addresses Putin over attack in Kerch Strait (video)

Poroshenko said the reaction of the world was quite strong, adding that words are not enough. 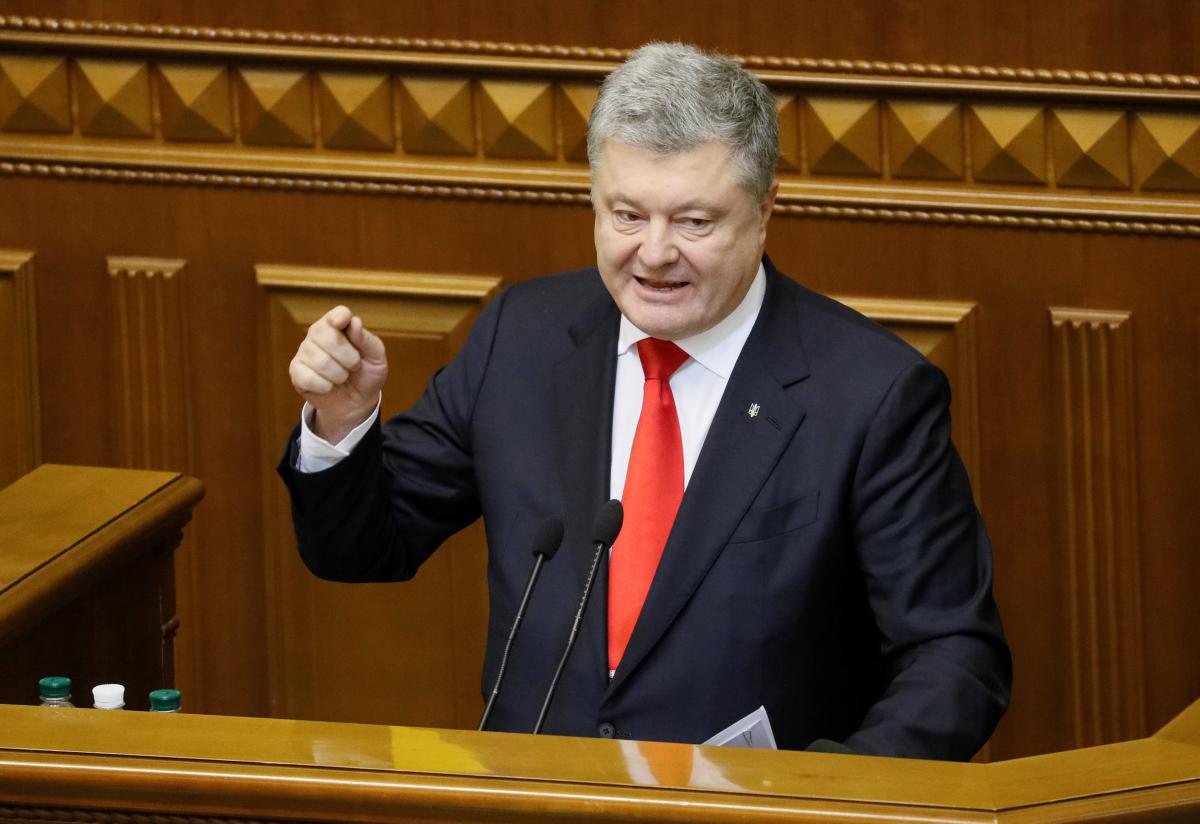 Ukrainian President Petro Poroshenko in an interview with Fox News has openly addressed Russian President Vladimir Putin and called and act of "war" the attack of the Russian military on Ukrainian sailors in the Kerch Strait.

"The reaction of the world was quite strong," Poroshenko went on to say, adding that more than words are needed to stop Putin.

"It's absolutely necessary for us to act," he said.

If you see a spelling error on our site, select it and press Ctrl+Enter
Tags:RussiawarPoroshenkoPutinattackRussianAggressionconflictBlackSeaAzovKerchStrait