Among other things, Russia falsely claims that Ukraine set up the provocation in the Kerch Strait area to launch an offensive on the occupied parts of Donbas. 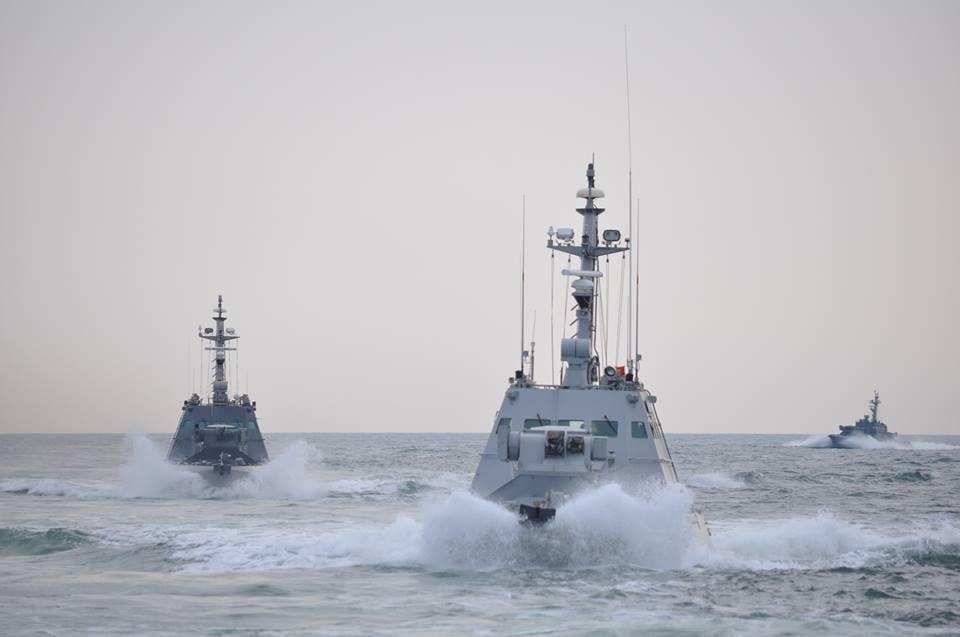 Deputy Minister of Information Policy of Ukraine Dmytro Zolotukhin says that, after seizing three Ukrainian ships in the Kerch Strait, Russia has been spiking up hatred towards Ukrainians and spreading more fakes and leaks relating to military issues on social media and in newsfeeds.

In an article for Medium, the official noted Top 10 Kremlin fakes, among which there is one that Poroshenko set up a provocation in the Kerch Strait area by Washington's behest. Moscow also claimed in its information spins that Ukraine set up a provocation to foil Trump-Putin meeting; Ukrainian ships violated Russia's state border; Poroshenko enacted martial law to rescind elections in Ukraine; and FSB (Russia's security service) arrested Ukrainian sailors and charged them with "violating Russia's state border."

Another fake is that martial law has been imposed to limit Ukrainian citizens' rights: that public authorities will take away cars with European registration numbers; there will be a call-up to army service; while phones and messengers will be wiretapped and controlled by security services.

Moreover, Russia falsely claims that Ukraine set up the provocation in the Kerch Strait area to launch an offensive on parts of Donbas occupied by pro-Russian terrorists; that the Kerch Strait is open for crossing to all ships; that "professional conduct of Russian border guards helped prevent the worst-case scenario," and that the Ukrainian government is trying to flirt with far-right groups to secure its voters' base by restricting entry into Ukraine for Russian citizens and limiting Russian journalists' rights.

If you see a spelling error on our site, select it and press Ctrl+Enter
Tags:DonbasRussianPropagandafakenewsBlackSeaAzovKerchStraitdisinformation