There can be no justification for Russia's use of military force against Ukrainian ships and sailors, Stoltenberg said. 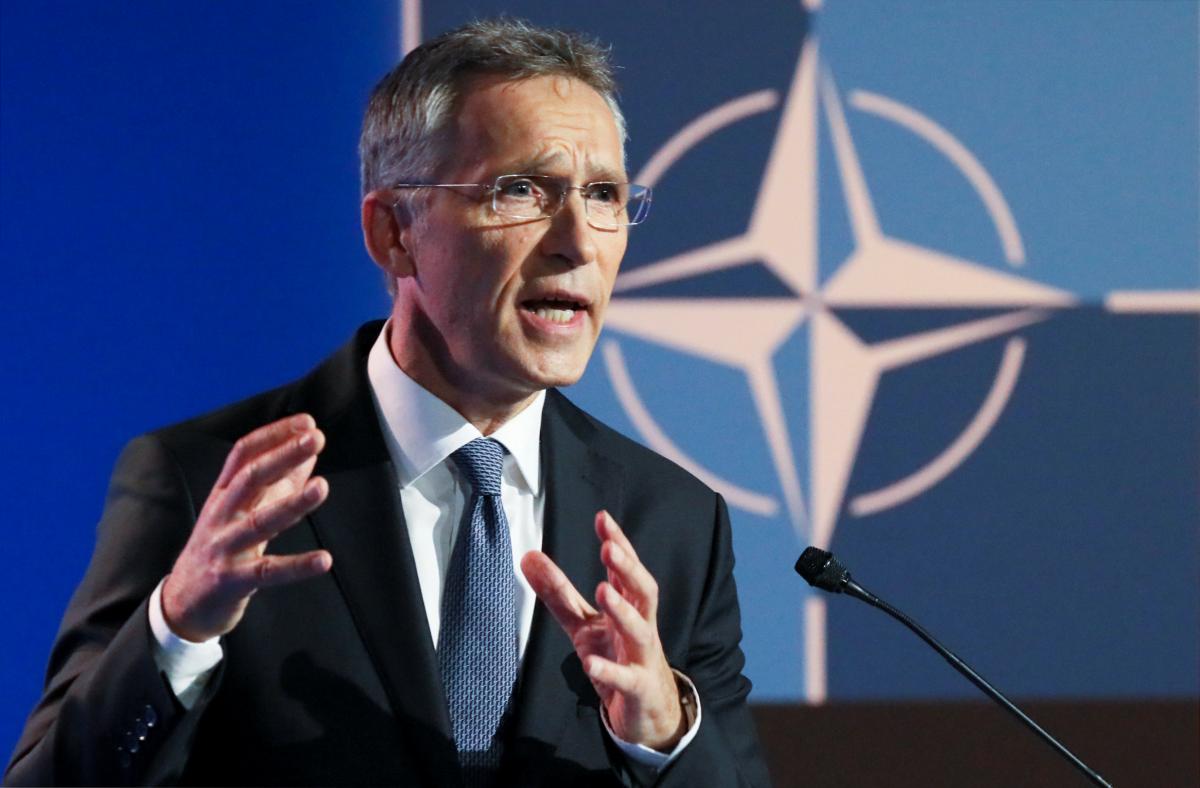 Secretary-General of the North Atlantic Treaty Organization (NATO), Jens Stoltenberg, has once again urged the Kremlin to immediately release the sailors and ships Russia seized.

"We remain concerned by the heightened tensions in and around the Sea of Azov. There can be no justification for Russia's use of military force against Ukrainian ships and sailors. Russia must immediately release the sailors and ships they seized and allow freedom of navigation including free access to Ukrainian ports in the Sea of Azov," he said at a joint press conference with Ukrainian President Petro Poroshenko in Brussels Thursday, according to the NATO press service.

"We strongly condemn Russia's illegal annexation of Crimea, which we do not and will not recognise. The building of the Kerch Strait bridge is another violation of Ukraine's sovereignty and territorial integrity," Stoltenberg said.

He stressed this is part of Russia's pattern of destabilising behaviour.

"We see that in eastern Ukraine where ceasefire violations are reported daily. Including with weapons banned under the Minsk Agreements," he said.

If you see a spelling error on our site, select it and press Ctrl+Enter
Tags:RussiaPoroshenkoNATORussianAggressionStoltenbergBlackSeaAzovKerchStraitreleasePOWs