Poroshenko says Russia is afraid of the unity and solidarity of the world with Ukraine in countering Russian aggression. 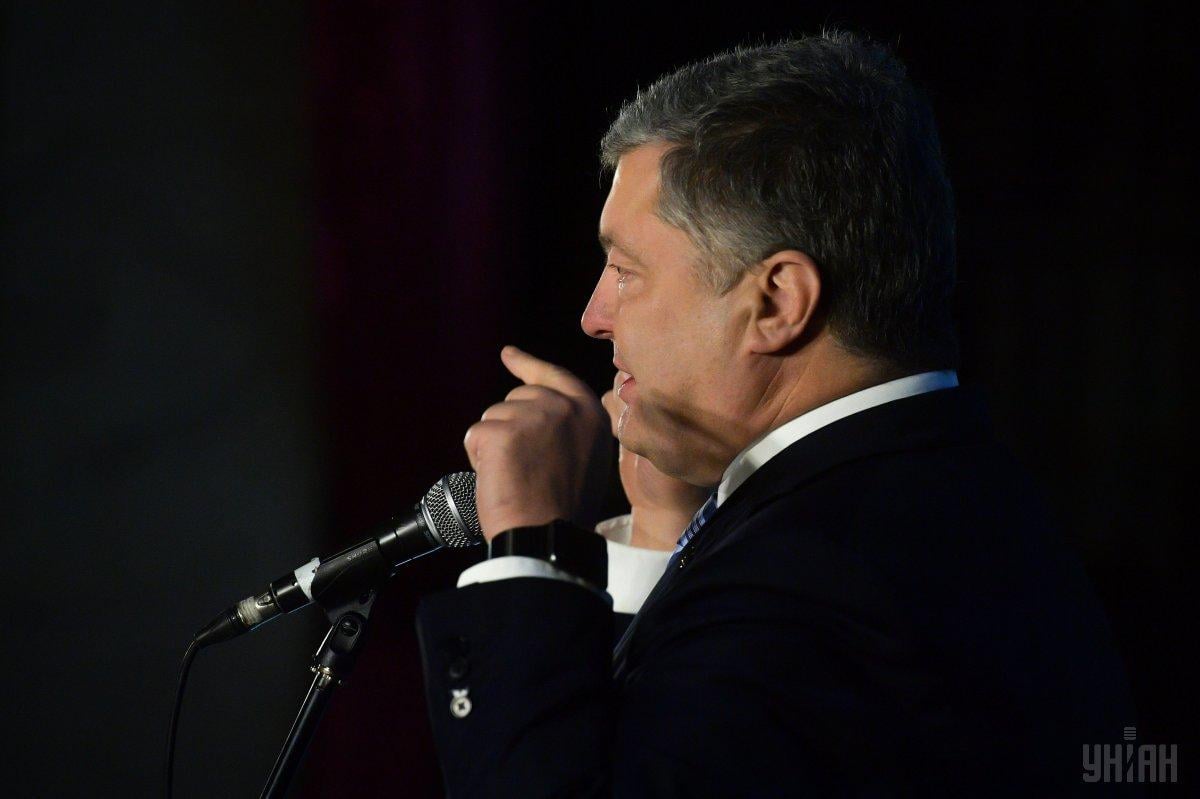 "Putin hates European success of Ukraine. This is an additional motivation for us to be more resolute in the reforms, the return of Ukraine to the family of European nations," Poroshenko's press service quoted him as saying at a meeting with Vice-President of the European Commission on Euro and Social Dialogue, Financial Stability, Financial Services and Capital Markets Union Valdis Dombrovskis in Brussels on Thursday, December 13. "We very much appreciate the position of the European Commission, the Vice-President that the door for Ukraine should remain open."

The Ukrainian president thanked for the European Union's decision to provide another tranche of macro-financial assistance to Ukraine. "This symbolizes the support for Ukraine in difficult times and will contribute to financial stability. This, as well as the future decision of the IMF [International Monetary Fund], will provide additional confidence to investors who are planning to come to Ukraine," he said.

"This is a recognition of the progress of Ukraine on the path of European transformation. I want to confirm that we are working hard to make it happen. We have met all six conditions on reforms for the allocation of the first tranche. After the assessment mission, the EU has made this decision. Today, we discussed the next steps required for the second tranche," Poroshenko said.

The implementation of the Association Agreement, which is a powerful boost for reforms in Ukraine, was discussed during the talks, Poroshenko said. "Ukraine is determined to move forward in the context of the reform agenda. As head of state, I am fully committed to this reform program. I am proud to be the leader of reforms and we do our best to implement them in the best way possible," he said.

Poroshenko also noted that the time has come to set new pragmatic goals in relations between the EU and Ukraine. "Over the past month, Ukraine has put forward concrete proposals to deepen sectoral cooperation in the areas of the digital market, the energy market, justice, freedom and security. We believe that this is possible and we count on the support of our partners, because Ukraine's success is a success of the whole EU, the whole European family," he added.

Poroshenko says Russia is afraid of the unity and solidarity of the world with Ukraine in countering Russian aggression and the struggle to protect Ukraine's independence and territorial integrity.

Vice-President of the European Commission Valdis Dombrovskis, in turn, noted that since the Revolution of Dignity in 2014, a lot has changed in Ukraine, but many aspirations still have to be achieved. "In recent years, many of the reforms demanded by Ukrainians have taken shape and we want Ukraine to succeed in this, in spite of difficulties and obstacles," he added.

In his words, EUR 500 million in macro-financial assistance provided this week is "not only a solidarity gesture, but also a sign that Ukraine completely fulfills the requirements on reforms."

"The implementation of these reforms is aimed at combating corruption, reforming corporate governance, better managing of public finances. We hope that this support will help the Ukrainian authorities stabilize the economic and financial situation, as well as implement further reforms. It will also provide investors with confidence in the future of Ukraine," he said.