Freedom House: Situation with freedom in Ukraine much better than in Russia

The level of freedoms in Ukraine is twice as good as in Russia, according to a report entitled "Freedom in the World 2015" prepared by international human rights organization Freedom House. 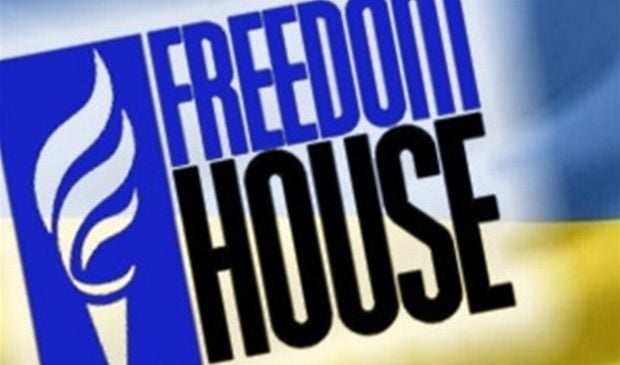 Freedom House classified Ukraine as a "Partly Free" country, while Russia’s status has fallen to "Not Free." "Partly Free" also includes such countries as Mexico, Turkey, Pakistan, Indonesia, Bosnia and Herzegovina, Albania, and Mali, according to Freedom House, while "Not Free" include Kazakhstan, Iran, Iraq, Afghanistan, Azerbaijan, Tajikistan, Vietnam, Thailand, Algeria and Egypt.

Each country was evaluated by human rights activists on a scale from one to seven points - in terms of political rights and civil liberties, where one  is the best score (most free) and seven the worst (least free). Russia was given six points, and Ukraine got three.