It is noted the situation in the Transfiguration Cathedral is calm now. 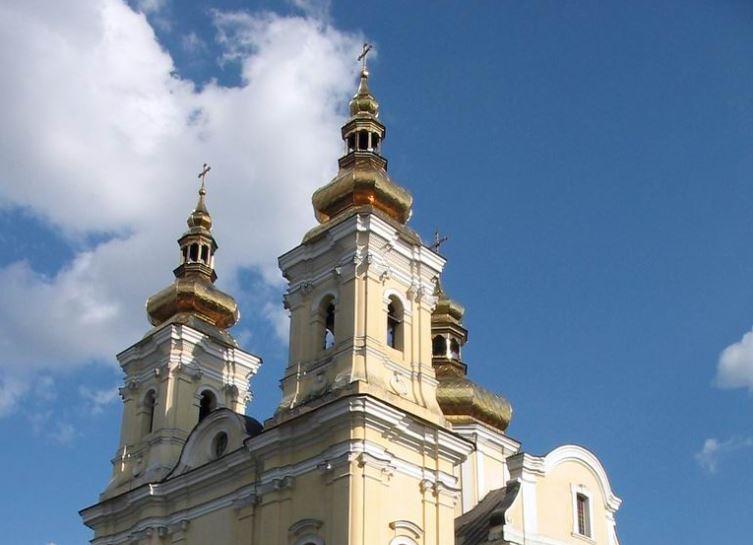 The Vinnytsia diocese of the Ukrainian Orthodox Church of the Moscow Patriarchate (UOC-MP) has refuted reports about the alleged seizure of the Transfiguration Cathedral in the city of Vinnytsia, calling them fake and provocative aimed to create tension among the believers.

"We inform that since 1991 in fact and since 1993 by law the premises of the Transfiguration Cathedral in Vinnytsia have been transferred to the permanent free use of the religious community of the cathedral and are currently in use by the community. At the same time, the buildings of the cathedral and the Mury (Walls) historic architectural complex to which they belong and which is a monument of architecture of national importance are the state property and are under its protection," the diocese's press service said.

It is noted the situation in the Transfiguration Cathedral is calm now.

Earlier, the Union of Orthodox Journalists spread information about the alleged seizure of the Transfiguration Cathedral in Vinnytsia. The news was echoed and spread by the Russian media. After the publication of a refutation by the diocese's press service, the Union said it had been made public "under pressure."

If you see a spelling error on our site, select it and press Ctrl+Enter
Tags:UkraineseizurefakenewsMoscowPatriarchatechurchVinnytsiaOrthodoxUOCMP