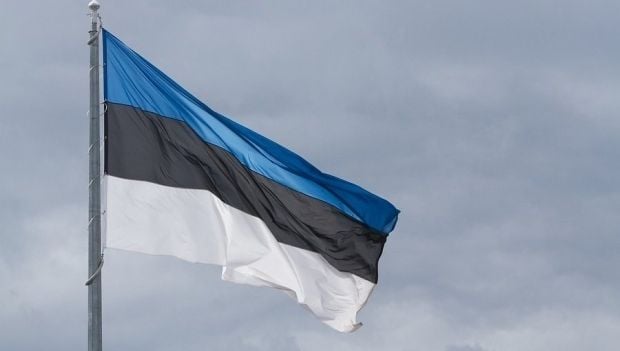 "We want to open a debate on additional restrictive measures at the Council on Foreign Relations. The sanctions policy should be continued in close cooperation with transatlantic partners," Pentus-Rosimannus said.

She also emphasized the need for further financial support for Ukraine.

"It’s important to suggest Ukraine the economic support as to impose the sanctions against its aggressor in order to help the country to cope in a very difficult financial situation," she added.