Talks in Minsk on Donbas conflict to be held on Friday, says Belarus foreign ministry

The tripartite contact group on resolving the conflict in the Donbas, consisting of official representatives from Ukraine, Russia and the OSCE, intends to hold a meeting in Minsk on Friday, according to the Foreign Ministry of Belarus. 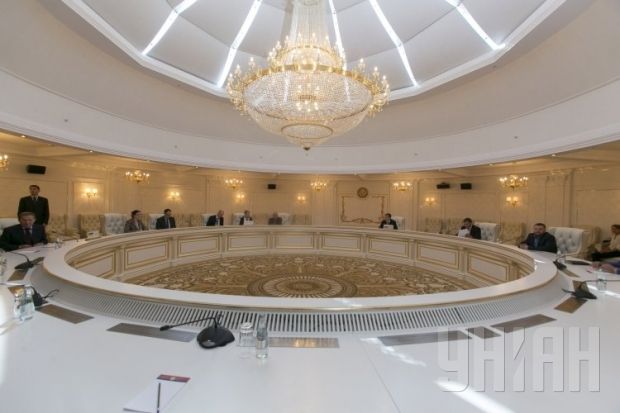 The press service of the Belarusian Foreign Ministry is now accepting applications for accreditation for journalists.

The president called on the participants of the group to urgently consult with the signatories of the Minsk agreements, the practical result of which should be a decision on an immediate ceasefire and the withdrawal of heavy weapons from the contact line fixed in the Minsk memorandum of September 19, 2014,.

He also said Ukraine should restore its control of the Ukrainian-Russian border in Donetsk and Luhansk regions, and continuous monitoring of the border be started by the OSCE.

He also said the group should discuss how to supply essential goods and humanitarian assistance to the areas of Ukraine’s Donetsk and Luhansk regions where militants have seized control from the local authorities, and said he hoped for significant progress in the release of hostages and illegally detained persons.