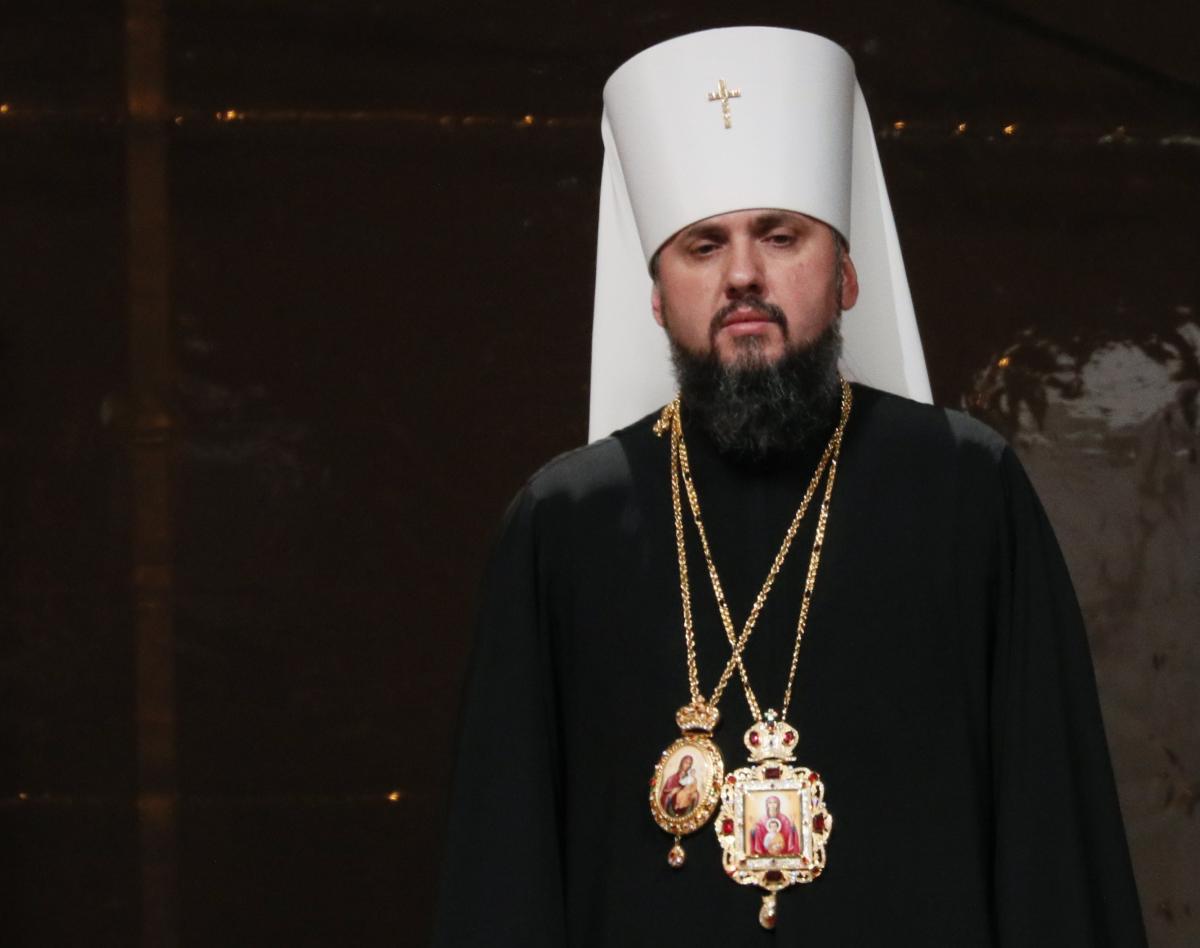 The United States congratulates Metropolitan Epifaniy on his election as head of the newly created local Orthodox Church of Ukraine.

"The United States congratulates Metropolitan Epifaniy on his election as head of the Orthodox Church of Ukraine. The establishment of the Church was a historic moment for Ukraine. The United States maintains unwavering support for Ukraine and respects the freedom to worship unhindered by outside interference," the U.S. Department of State said on its website on December 17.

The right to religious freedom extends to all Ukrainians, including those choosing to join – or not to join – the new Orthodox Church, it said.

As UNIAN reported earlier, the unification council of representatives of Ukrainian Orthodox churches on December 15 elected Epifaniy (Serhiy Dumenko) head of the united local Orthodox Church of Ukraine. It will be Epifaniy who will on January 6, 2019, receive from Ecumenical Patriarch Bartholomew I in Constantinople (Istanbul) a tomos (a decree), granting autocephaly (independence) to the newly created church.

If you see a spelling error on our site, select it and press Ctrl+Enter
Tags: #USA#church#Orthodox
Latest news