Lukashenko: Belarus is not part of ‘Russian world’

Belarus calls on other countries to respect its sovereignty and independence, President of Belarus Alexander Lukashenko said at a press conference in Minsk on Thursday. 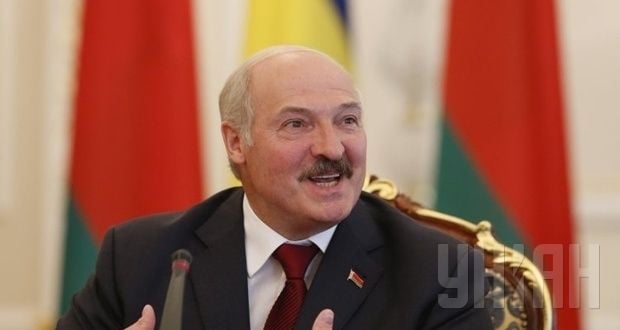 "If there are some pundits here who believe that the Belarusian land is a part, as they say now, of the so-called ‘Russian world’ or rather Russian… Forget about it. We have always been hospitable to anyone. But we will make everyone to respect our sovereignty and our independence," he said.

"Somebody thinks that there was no such country… It was not, but now it exists, and this must be considered. And we will not give our land to anyone," Lukashenko said.