If Ukraine stops and retreats, Russia will fulfill its task of seizing the Azov Sea, presenting to the rest of the world the new self-defined sea borders in the Black Sea, de facto legalizing the occupation of the Crimea, according to the NSDC secretary. 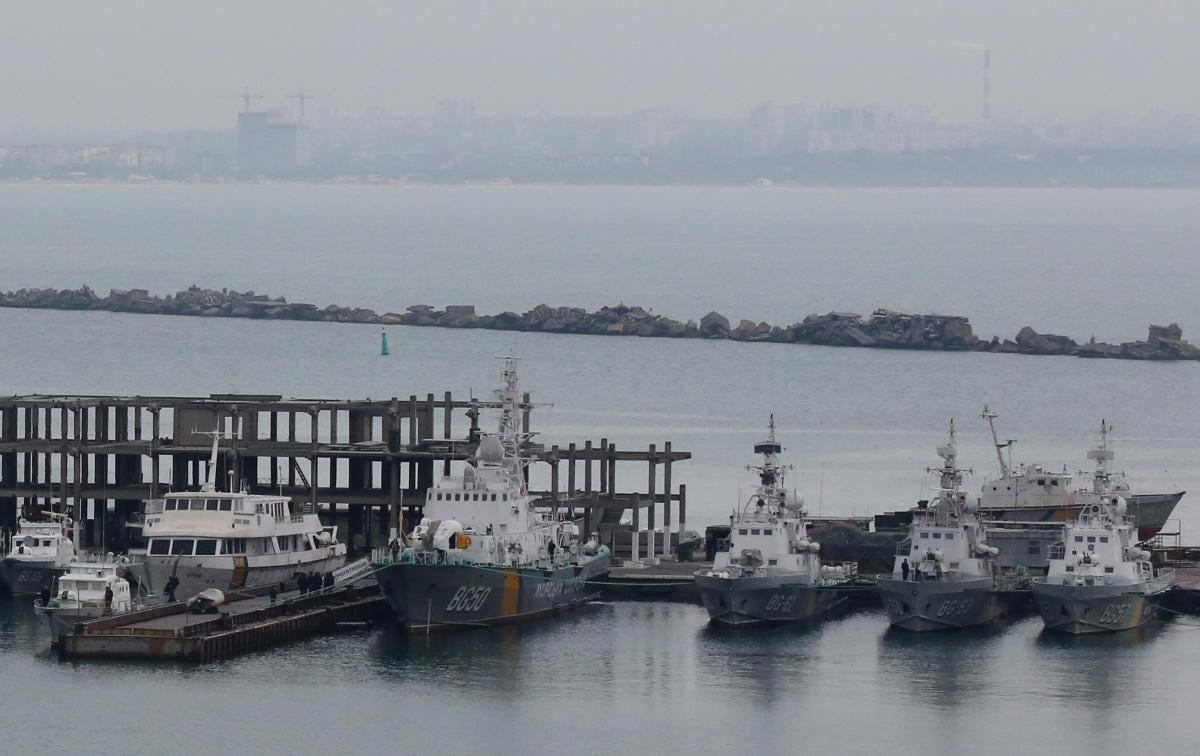 Ukrainian ships will try to pass through the Kerch Strait, taking representatives of OSCE and other international organizations on board as witnesses, despite the Nov 25 armed attack on a group of Ukrainian naval boats and their seizure by Russia, that's according to Secretary of the National Security and Defense Council, Oleksandr Turchynov who spoke with the BBC Ukrainian bureau.

"Yes, this is a principled thing for us," Turchynov told a BBC journalist, answering a question on whether the Ukrainian Navy will send more vessels to pass through the Kerch Strait, Hromadske reports.

"If we stop and retreat, Russia will actually fulfill its task of seizing the Azov Sea, presenting to the rest of the world the new self-defined sea borders in the Black Sea, de facto legalizing the occupation of the Crimea," the NSDC secretary said.

Turchynov added that Ukraine "must not delay" the next attempt, noting that representatives of international organizations will be invited onboard the ships.

"We also propose that our partners take part in the passage from the Ukrainian Black Sea ports to the Ukrainian ports on the Azov coast. We will invite representatives of the OSCE and other international organizations to come on board our ships to prove to the whole world that Ukraine and its sailors do not violate any laws and international rules. We have no alternative to such actions," Turchynov said.

UNIAN memo. On the morning of November 25, Russia blocked the passage through the Kerch Strait of the Ukrainian Navy's Yany Kapu tugboat and two small artillery boats, Berdyansk and Nikopol. The boats were on a scheduled redeployment from the Black Sea port of Odesa to the Azov Sea port of Mariupol.

As Ukrainian vessels were leaving the Kerch Strait area to return to Odesa, Russian ships opened aimed fire on them.

Russia captured 24 Ukrainian sailors, including three injured in the attack, and seized the vessels.