The new church leader assures there is no interference in church affairs. 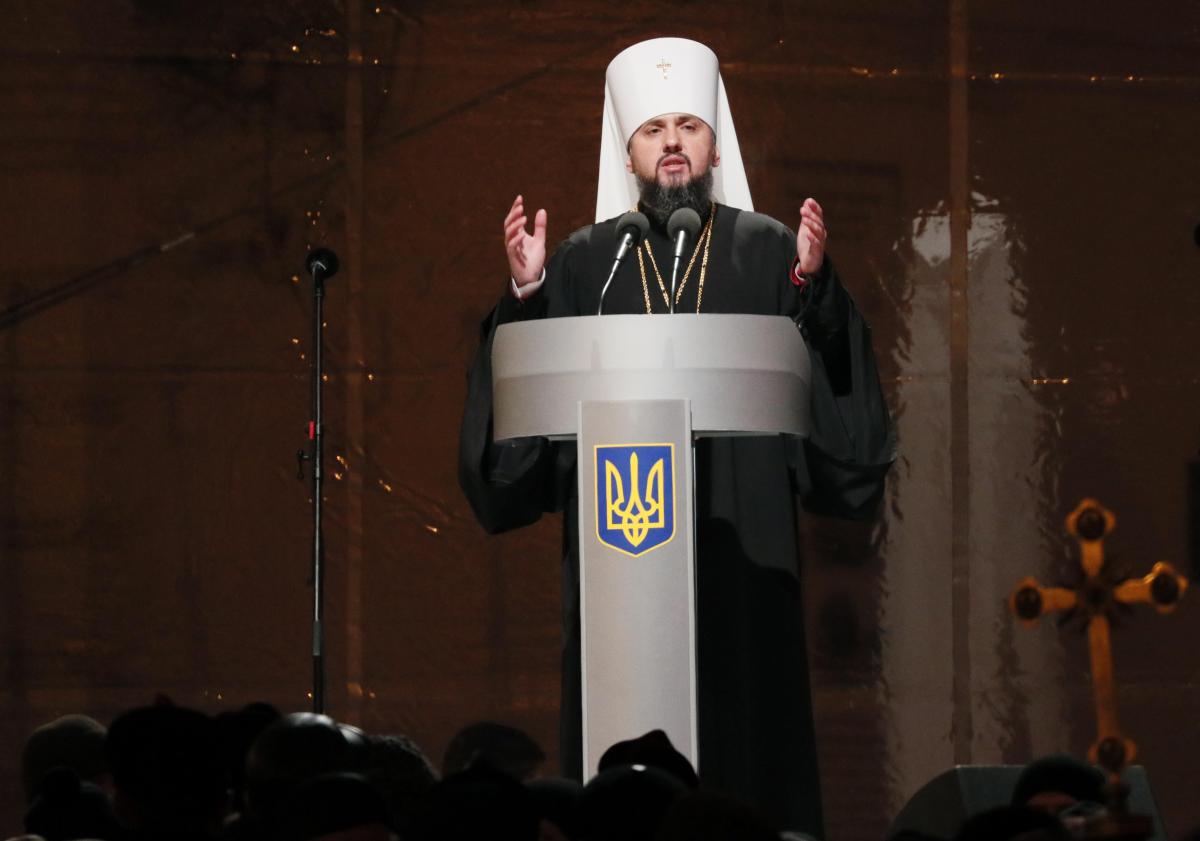 "Reality must reveal the truth. Every Orthodox Ukrainian must know which church they visit," he told the Pravo Na Vladu TV panel show, the TSN news service reports.

According to Epifaniy, this decision is likely to ease rather than complicate the situation between the Orthodox churches in Ukraine.

At the same time, he said the political component of this decision should not be overestimated.

"There is no interference in church affairs here. The state is streamlining its legislation with regard to security," he explained.

"There is no interference here. The Ukrainian people wanted and expected this," Epifaniy added.