A helicopter was visible onboard, the witness said. 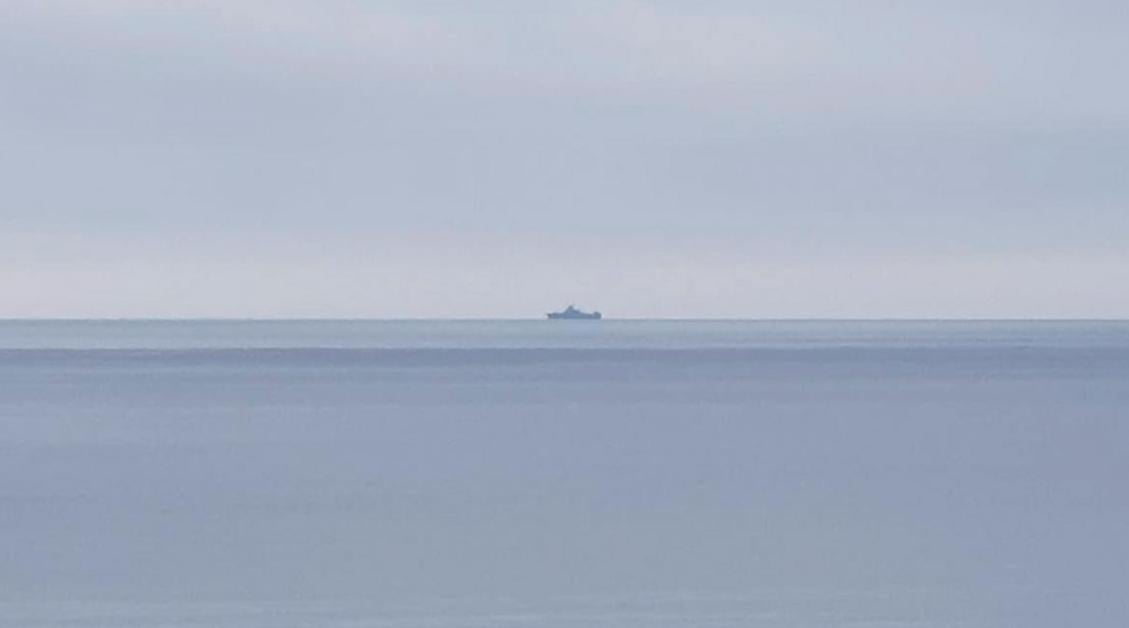 A Russian missile frigate is moving in the direction of the Azov Sea from Crimea, a Reuters witness said on Friday.

The frigate was spotted 1.5 nautical miles off the Crimean coast in the area of the town of Feodosia. A helicopter was visible onboard, the witness said.

Tensions are high in the area after Russia seized three Ukrainian naval vessels and their crews in the Black Sea on November 25.

Russia annexed Crimea from Ukraine in 2014.