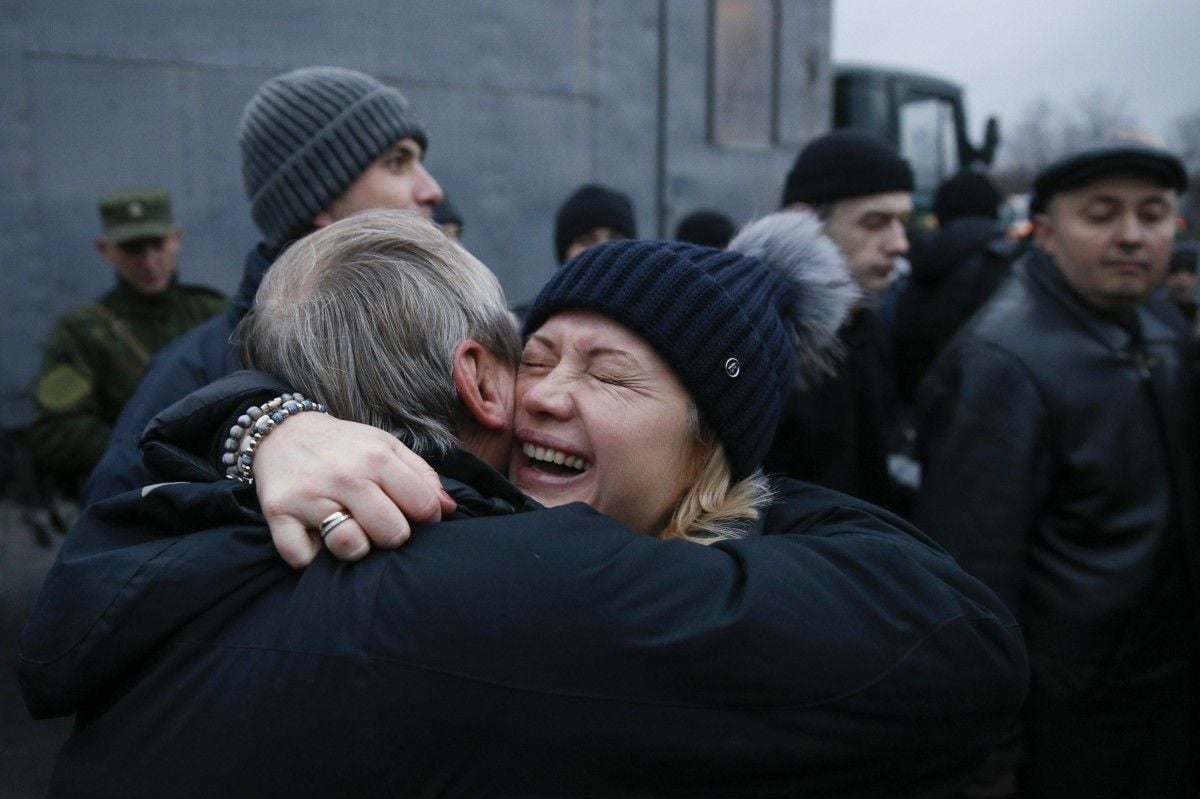 Kremlin spokesman Dmitry Peskov has said Ukraine and Russia could not agree on the "all-for-all" detainee swap over different approaches to the status of those detained.

Answering a question from an UNIAN correspondent in Russia why Russian President Vladimir Putin did not give a concrete answer to a question about the future of Russians convicted in Ukraine despite the fact that the question was asked three times at a recent annual press conference, Peskov said Putin was allegedly "interested" in having them return home as soon as possible, but the question was asked in the context that they should be swapped for captured Ukrainian sailors.

"The president said in that context that the issue was up to investigators and courts," Peskov said.

"The president did not give a concrete answer because this is an extremely complicated question. Russia has long been calling for an 'all-for-all' swap, but there is a difference in the approaches to defining those who are in Moscow and those who are in Kyiv, i.e. the status of these people, which leads to discrepancies in the number of people, the number of those who are to be swapped," he said.

Peskov stressed this work was under way, and added Viktor Medvedchuk, the leader of the Ukrainian Choice movement, was largely involved in it.

Answering a clarifying question from UNIAN how the Kremlin qualifies Russians convicted in Ukraine for participation in hostilities in Donbas, Peskov said: "It is impossible to speak generally here, we can only speak about each person individually. This is a long and complex conversation."

If you see a spelling error on our site, select it and press Ctrl+Enter
Tags:RussiaUkrainePutinKremlinPeskovswapdetaineesallforall