10:15, 26 December 2018
Politics
1827 0
Martial law was introduced in regions located along the Russian border, the Transnistrian segment of the Moldovan border, as well as the Black and Azov seas' coastline. 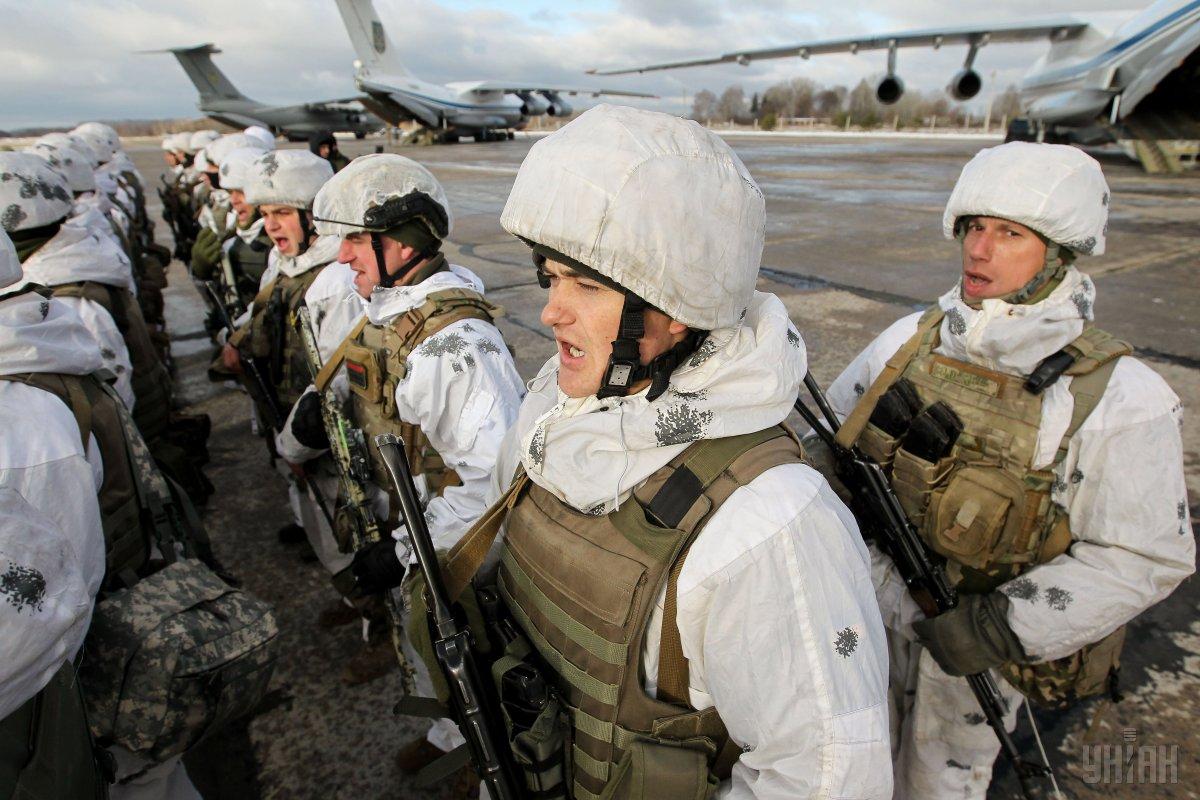 Today, December 26, at 14:00, martial law introduced in certain regions of Ukraine is set to expire, according to Article 7 of Law of Ukraine "On the legal regime of martial law."

The special regime operated in regions located along the Russian border, the Transnistrian segment of the Moldovan border, as well as the Black and Azov seas' coastline.

As UNIAN reported earlier, following a Russian attack on Ukrainian naval boats in the Kerch Strait area, martial law was imposed from November 26, for 30 days in 10 regions of Ukraine located along the Russian border and the Transdniestrian segment of the Ukrainian-Moldavian border, as well as along the Black and Azov seas' coastline.

On November 30, head of the State Border Guard Service of Ukraine, Petro Tsyhykal, stated that due to the introduction of martial law in 10 regions, the agency restricted entry into Ukraine of Russian males of military age (16-60).

If you see a spelling error on our site, select it and press Ctrl+Enter
Tags: #Donbas#martiallaw#KerchStrait#termination
Latest news