The decision is based on all components of security situation in Ukraine, the president told an NSDC meeting. 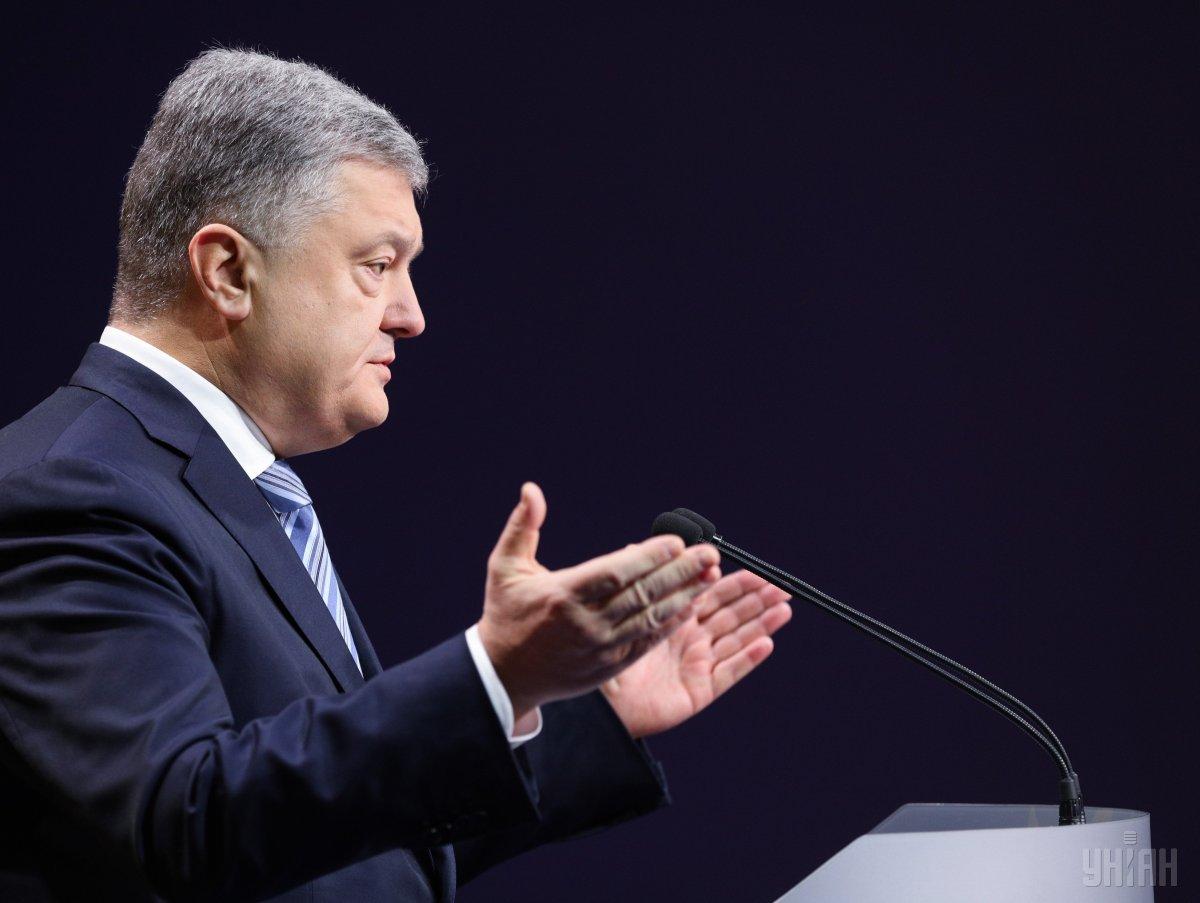 President of Ukraine Petro Poroshenko has confirmed termination of martial law in Ukraine.

The president made a corresponding statement at the National Security and Defense Council's meeting on Wednesday, according to an UNIAN correspondent.

“Now, at 14:00 martial law is terminated. This is my principled decision. It is based on an analysis of all components of the current security situation in the state,” the president said.

As UNIAN reported earlier, on Nov 26, following a Russian attack on Ukrainian naval boats near the Kerch Strait, martial law was introduced in ten regions of Ukraine for a period of 30 days.

Today, December 26, at 14:00, martial law introduced in certain regions of Ukraine was set to expire, according to Article 7 of Law of Ukraine "On the legal regime of martial law."

The special regime operated in regions located along the Russian border, the Transnistrian segment of the Moldovan border, as well as the Black and Azov seas' coastline.