The Russian side provided no official response to "dozens" of Ukraine's proposals to swap Ukrainians, the official said. 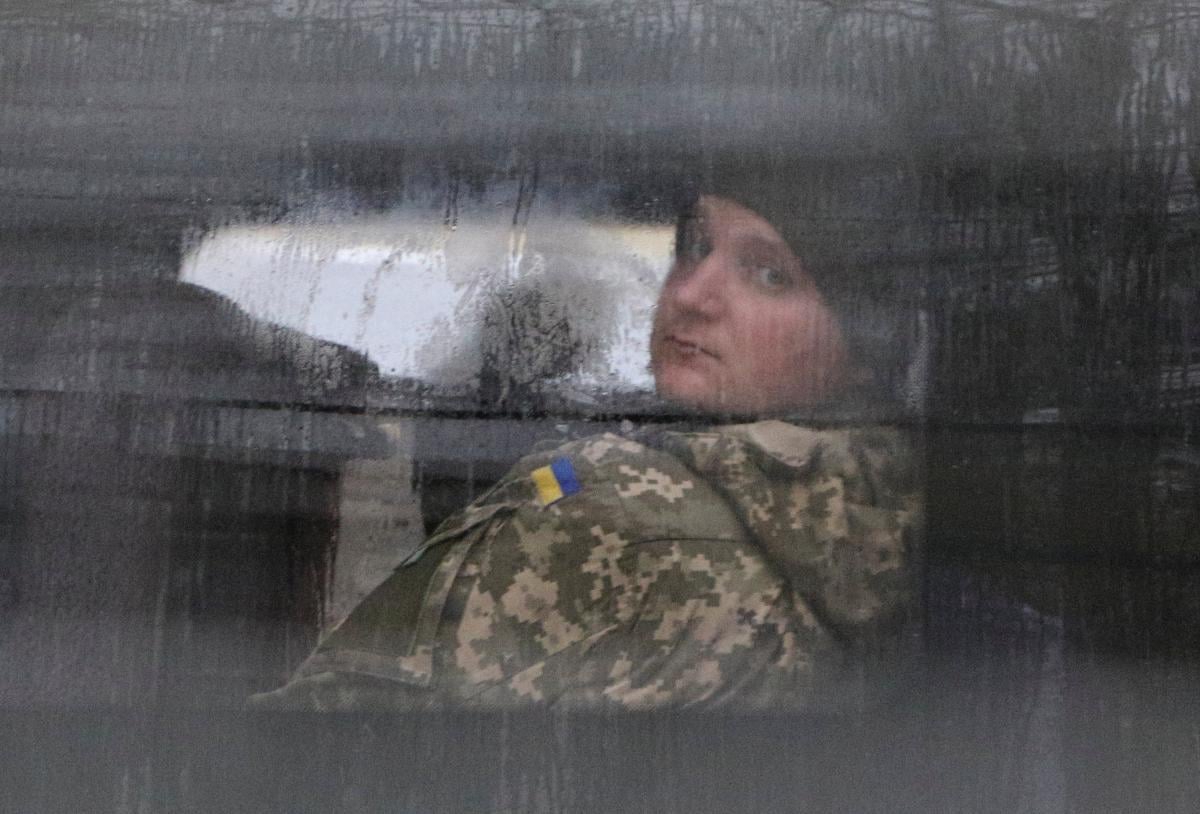 Ukraine's Representative in the humanitarian subgroup of the Trilateral Contact Group for the Donbas settlement, First Deputy Chair of the Verkhovna Rada, Iryna Gerashchenko, says Russia and their henchmen in the temporarily occupied part of Donbas are fully responsible for the failed efforts to free hostages and political prisoners.

"We did our best to repeat on December 27, 2018, last year's successful [hostage] swap and rescue more people [from prisons]. The blame for the latest disrupted release [of hostages] rests entirely with the Russian Federation and its puppets, who haven't even provided an official response to dozens of Ukraine's proposals sent this year, where we urged Russia to take back Russian nationals who are convicts serving in Ukrainian prisons, and to liberate our people. We were ready for a broad compromise," she wrote on Facebook on December 27, recalling that on this day a year ago, a hostage swap took place, where 74 Ukrainians were released.

She added that the Ukrainian side would hand over lists of hostages and political prisoners at the Minsk talks, via ombudspersons, the Foreign Ministry, United States Special Representative for Ukraine Negotiations Kurt Volker, Turkish President Recep Tayyip Erdogan, church clerics, the Normandy Four partners, including Germany, France, as well as the presidents' political advisors.

"President Poroshenko held two phone conversations with Putin this summer: one regarding Sentsov, the other – about hostages and political prisoners," she said.

Gerashchenko added she was disappointed over the failure to free the Kremlin's hostages.

"Despite international pressure, Sentsov and Sushchenko haven't been released. Despite all our efforts, our people haven't been rescued from prisons in the occupied Donetsk and Luhansk. But we don't give up. This is my principle. Although sometimes, especially after meeting with the hostages' families, I feel such moral exhaustion that I wish I'd quit," she said.

As UNIAN reported earlier, on December 27, 2017, a hostage exchange was held in Donbas. Ukraine handed over 233 convicts detained in connection with the war in the east who had been serving their sentences in Ukrainian prisons in exchange for 73 Ukrainian hostages. Among the released Ukrainian hostages were 32 military and 41 civilians.

On December 26, 2018, Gerashchenko said that Russia is not responding to Ukraine's offer to exchange hostages and political prisoners before Christmas. The Ukrainian side proposes to exchange 22 convicted Russians for 22 Ukrainian political prisoners and 72 separatists for 19 Ukrainian hostages who are being held in occupied Donbas. The Ukrainian side initiated a video conference meeting of the humanitarian team of the Tripartite Contact Group on Donbas settlement December 27, to offer a detainee exchange on January 5.

If you see a spelling error on our site, select it and press Ctrl+Enter
Tags:MinskTalksGerashchenkopoliticalprisonershostageswapLetMyPeopleGo