Nestiuk said the latest task by their Russian curators was to create and further guide clandestine activities aimed at sabotage in the Ochakiv district. 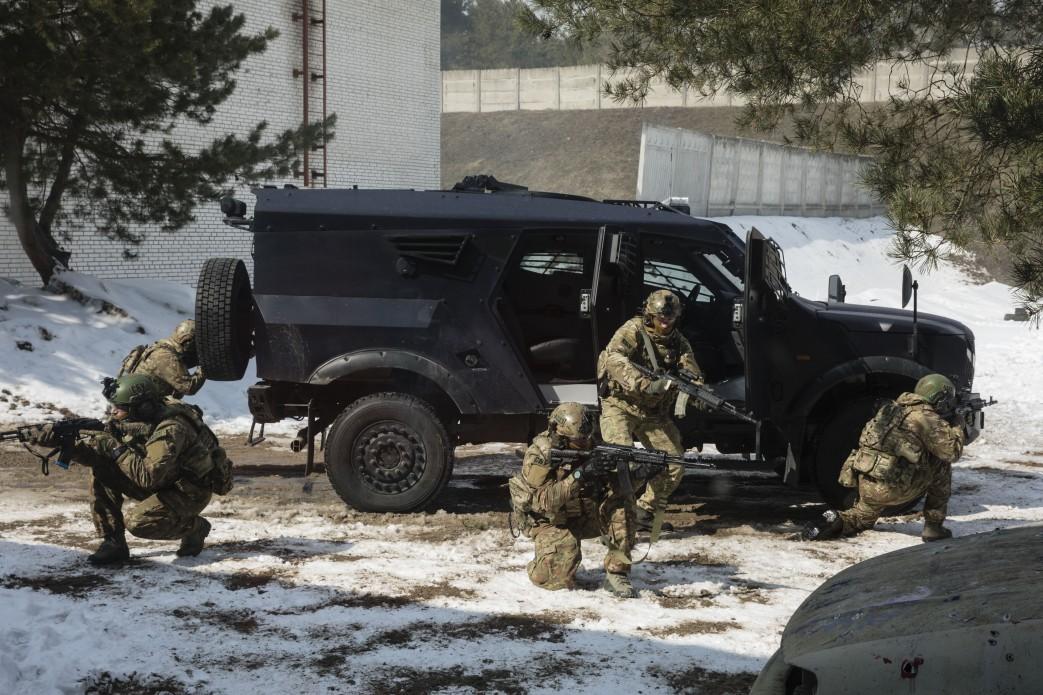 Counterintelligence operatives of the SBU Security Service of Ukraine have exposed a Russian military intelligence's network of assets in Mykolayiv region and detained its leader, who is now charged with high treason.

Representative of the SBU counterintelligence department, Volodymyr Nestiuk, told a Kyiv briefing on Thursday that the operation had been carried out under the procedural guidance of the Chief Military Prosecutor's Office, an UNIAN correspondent reports.

"In particular, the [group's] leader, a Ukraine national, born in 1961, 1st rank Captain of the Armed Forces of Ukraine in reserve, who also has Russian citizenship, was detained on December 20. It was established he had been recruited by a GRU officer in Sevastopol, and he repeatedly traveled to the annexed Crimea for debriefing meetings," Nestiuk said.

According to the SBU, the agent and his co-conspirers collected and handed over to the Russians classified info on the functioning of military units in the territory of the Ochakiv garrison of Mykolayiv region, as well as their involvement in the Joint Forces Operation in eastern Ukraine.

Nestiuk said the latest task by the group's Russian curators was to create and further guide the clandestine activities aimed at sabotage and destabilization in the Ochakiv district.

"During the search of the agent's place of residence, the officers found documentary evidence proving the suspect's guilt, such as communication devices to keep in touch with Russian intelligence operatives, computer equipment, electronic data storage devices, where the collected information was processed, as well as documentary materials, including those with restricted access," Nestiuk said.

If you see a spelling error on our site, select it and press Ctrl+Enter
Tags:SBUhybridwarraidcounterintelligenceintelligenceagents