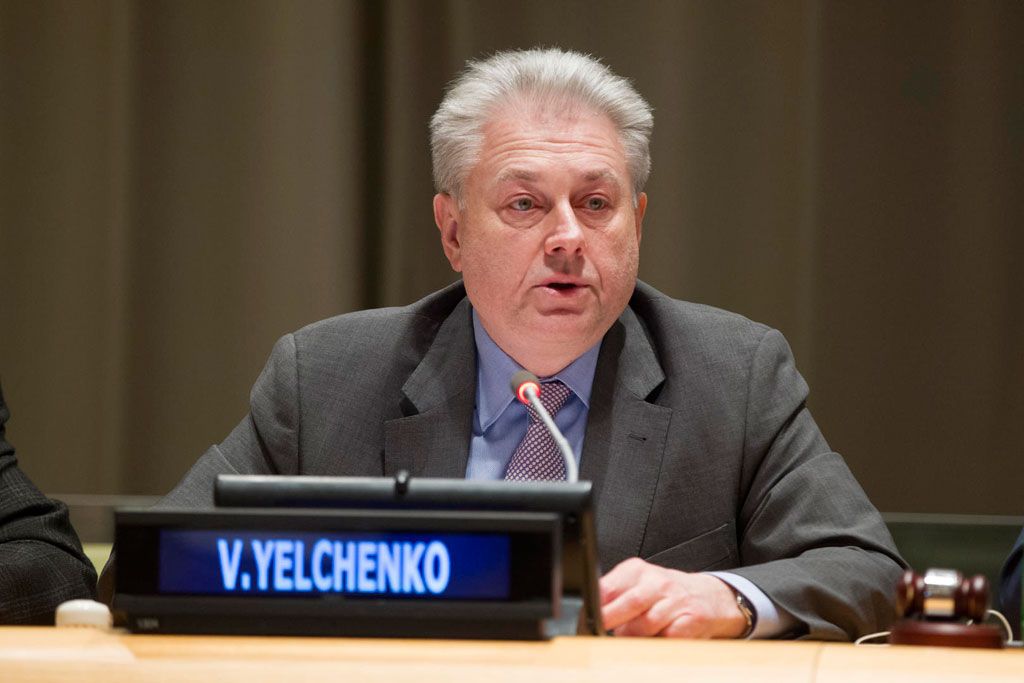 Permanent Representative of Ukraine to the United Nation Volodymyr Yelchenko says perpetrators, who are yet to be identified, attempted to penetrate his Twitter account.

"Sorry for the long silence – I spent the whole day restoring access to Twitter. Someone tried to hack my account. I wish my enemies to implode from rage. We won't stop doing our job. Happy holidays, my friends," the Ukrainian Ambassador tweeted on December 28.

As was earlier reported, hackers for three years had access to the European Union's diplomatic correspondence, which allowed them to download thousands of messages passed through those communication channels.

If you see a spelling error on our site, select it and press Ctrl+Enter
Tags: #UnitedNations#cyberattack#hacking#Yelchenko#Twitter
Latest news