The law is aimed at preventing smuggling and illegal entry of ships into the officially closed ports of the Ukrainian Crimea. 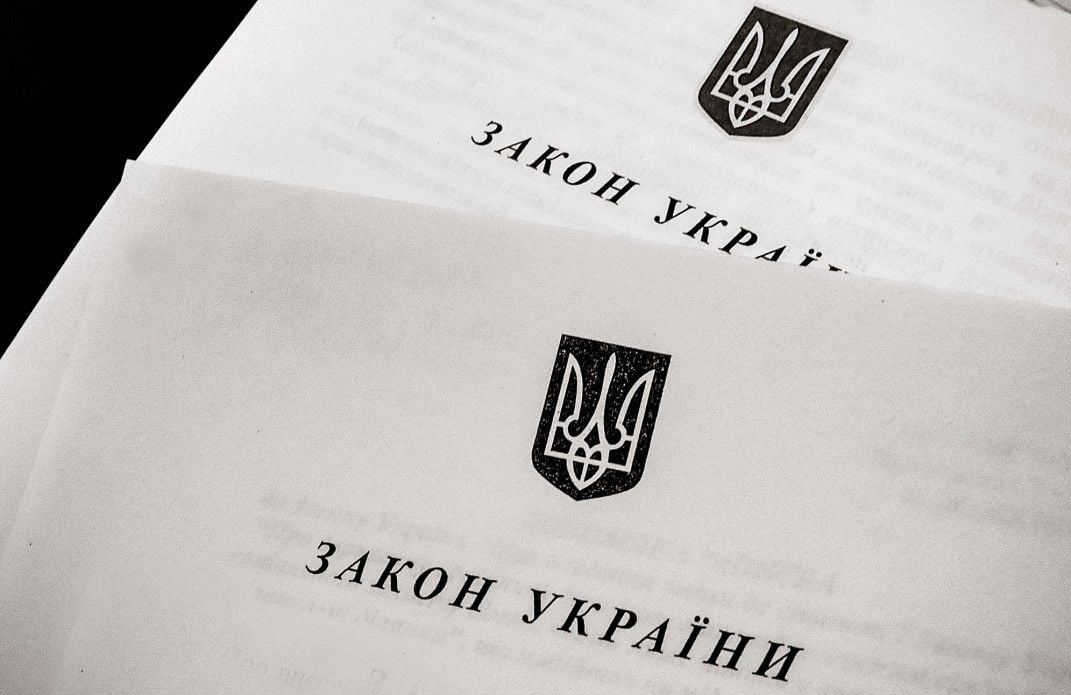 Ukrainian President Petro Poroshenko has signed the law "On the adjacent zone of Ukraine," backed by the Verkhovna Rada, Ukraine's parliament, on December 6, 2018.

The main objective of the document is to harmonize the maritime legislation of Ukraine with the legislation of other Black Sea states and other states parties to the 1982 UN Convention on the Law of the Sea, the presidential press service said on Saturday, December 29.

The law also aimed at preventing smuggling and illegal ship calls to the officially shut-down ports in the temporarily occupied territories of Ukraine.

In its adjacent zone, Ukraine exercises control to prevent violations of customs, fiscal (tax), immigration (migration), and sanitary national legislation within the territory of Ukraine, including its internal waters or territorial sea.

Control is carried out with the aim of bringing perpetrators to responsibility for violation of the legislation of Ukraine committed within the territory of Ukraine, including its internal waters or territorial sea.

In addition, to prevent violations of the legislation of Ukraine or to prosecute for its violation, an authorized agency that ensures the inviolability of the state border and the protection of Ukraine's sovereign rights in its adjacent and exclusive (maritime) economic zones can stop vessels, inspect them, detain or seize vessels and/or their crew members, with the exception of warships and other state ships used for non-commercial purposes.

The law provides for the right to a hot pursuit of a ship that has violated the legislation of Ukraine and is trying to escape, with the aim of its detention and bringing the crew to responsibility in accordance with the 1982 UN Convention on the Law of the Sea. The right to persecution is no longer valid as soon as the pursued vessel enters the territorial sea of the state whose flag the ship flies, or that of any third country.

If you see a spelling error on our site, select it and press Ctrl+Enter
Tags:Crimeaoccupationborderlawsmugglingseaportlegislationships