Presidential campaign kicks off in Ukraine

Nomination of candidates and submission of registration papers to the CEC shall be completed on Feb 3. 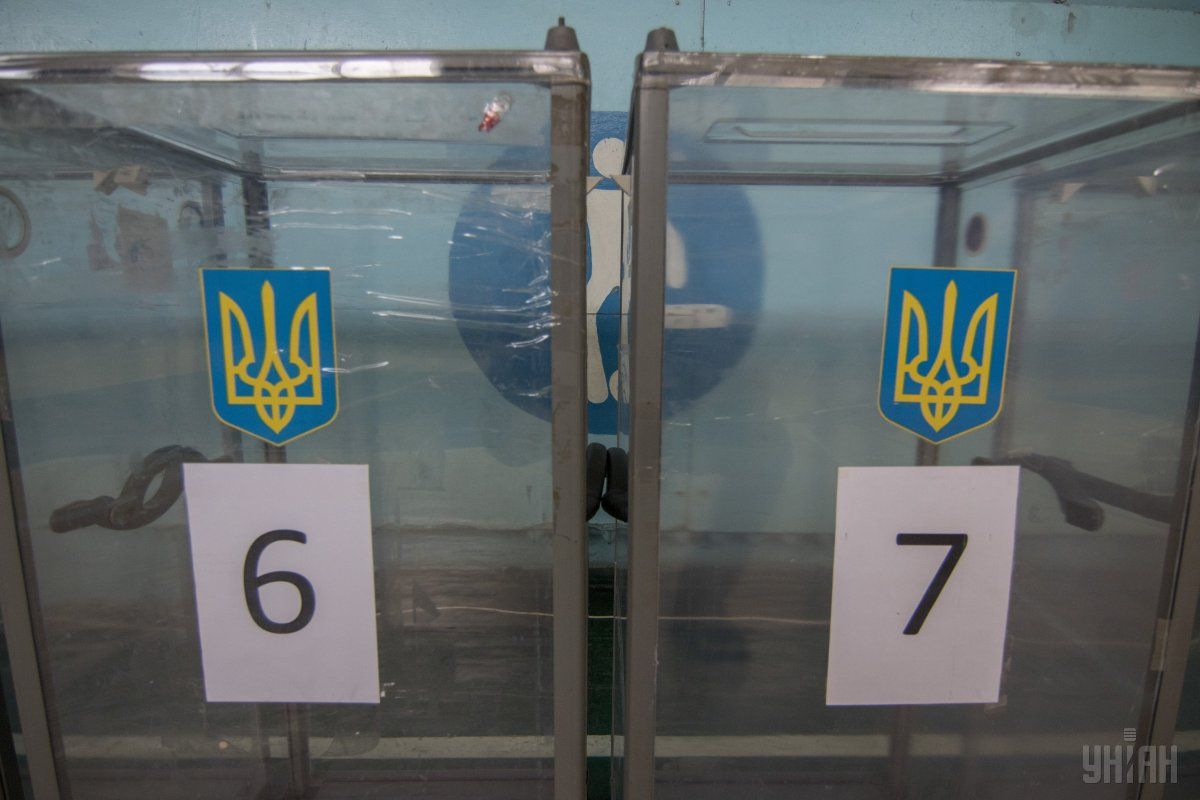 On Monday, December 31, the 2019 presidential election campaign started in Ukraine.

The 2019 presidential election campaign will last 90 days. Earlier, the Central Election Commission approved the schedule for the first round of elections.

Nomination of candidates and submission of registration papers to the CEC shall be completed on February 3, 2019.

The registration of candidates will last five days, until February 8, inclusive. After that, the CEC will announce the final official list of presidential candidates. The Central Election Commission will approve the ballot papers on March 8.

Registered candidates are allowed to start campaigning from the day following the date of their registration and until midnight on March 29, 2019.

A presidential candidate shall be a citizen of Ukraine who has reached the age of 35, speaks the state language, and has lived in Ukraine for the last 10 years before the election date.

A candidate can be nominated by a political party or be self-promoted. They must submit a statement on income for the previous year, which the National Agency for the Prevention of Corruption will check and then publish the vetting results.

A candidate shall make a pledge in the amount of UAH 2.5 million, which will be returned either if they win the elections in the first round, or if they enter the second round. Pledges of other candidates shall be credited to the state budget of Ukraine.

A candidate may drop out of the election race by submitting a corresponding statement to the CEC, no later than 23 days before the voting day, that is, until March 7, inclusive.

Election results must be established by April 10.

If none of the candidates secures more than 50% of the votes on March 31, 2019, the second round of the presidential elections in Ukraine will be held April 21, where two candidates with tops scores from the first round shall compete.

If a second round is held, the CEC shall officially announce the election results by May 1, while the president-elect shall be inaugurated before May 31, 2019.

Earlier, the CEC noted that the holders of newly-issued Ukrainian passports in the form of ID-cards would face no issues at the polling stations.