Access to over 300 websites used by the Russian Federation in the hybrid war against Ukraine was blocked in 2018. 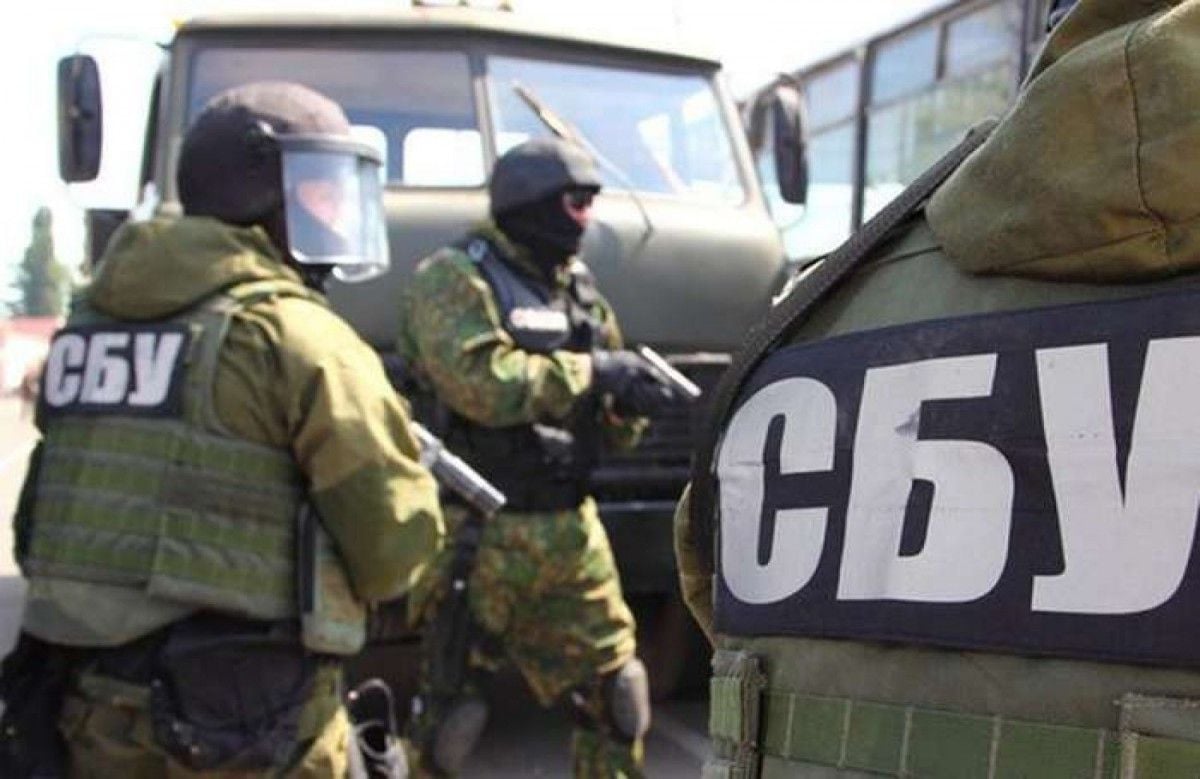 Five of them were solved, the SBU said on Facebook on January 2.

During the SBU's counterintelligence activities from 2016 to 2018, it prevented 28 terrorist plots in the country.

The recent one was reported in November 2018 when the SBU said it had blocked an arms trafficking channel in Kyiv region. The channel was organized by supporters of the international terrorist organization "Islamic State."

SBU agents established that citizens of Central Asian countries, using fake documents, illegally arrived in Ukraine after deportation from another Asian state over ties with ISIS.

The SBU documented the sale of two foreign-made guns and ammunition. One of the members of the gang was detained by Ukrainian law enforcement agencies. He was notified of a suspicion of committing an offense under Part 1 of Article 263 of the Criminal Code of Ukraine and was arrested.

As UNIAN previously reported, in 2018, the SBU's Department of Counterintelligence Protection of State Interests in the Field of Information Security blocked access to over 300 websites used by the Russian Federation in the hybrid war against Ukraine, as well as international criminal groups to distribute destructive information content.