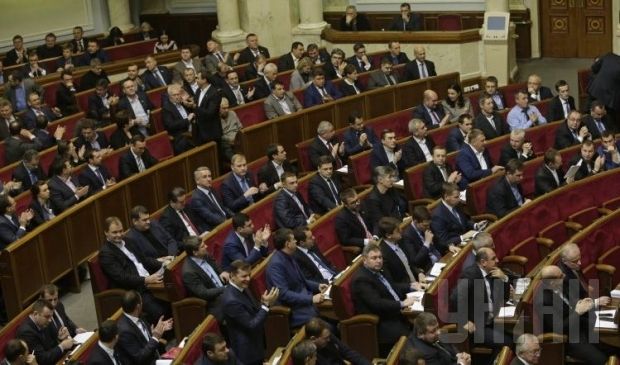 As an UNIAN correspondent reported, 283 out of 304 deputies registered in the session hall voted for the decision.

During the voting, Chairman of Verkhovna Rada Volodymyr Groisman said that while preparing for the second reading it was necessary to agree rules regarding the appointment and dismissal of the head of the National Anti-Corruption Bureau in order to maintain "checks and balances" among the branches of power in Ukraine.

As UNIAN reported earlier, today the Ukrainian parliament failed at the first attempt to pass at first reading the bill "On amendments to certain legislative acts of Ukraine to ensure the activities of the national anti-corruption bureau and the national agency on corruption prevention" (No. 1660-d).

The decision was not supported due to the fact that the faction of the Block of Petro Poroshenko insisted on the inclusion of a rule according to which the president of Ukraine has the power to select one of three candidates proposed by the Commission for the post of the Head of the National Anti-Corruption Bureau.