“They are not asleep”: Archbishop warns of possible intensification of efforts by anti-Ukrainian forces over tomos

"The completion of one stage marks the beginning of another." 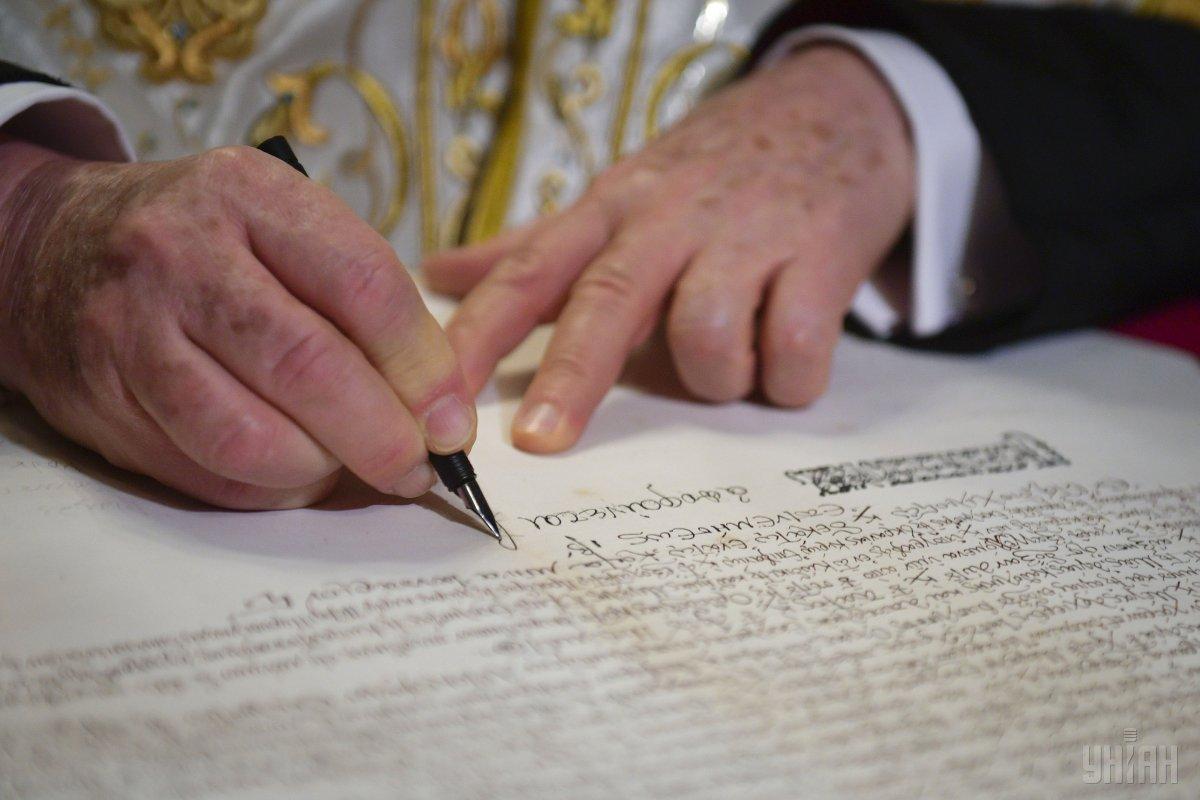 The Orthodox Church of Ukraine obtaining autocephaly will spark resistance of anti-Ukrainian forces, which will only intensify their efforts aimed against the new Church, according to Archbishop of Chernihiv and Nizhyn Yevstratiy Zorya.

“First of all, there's a sense of satisfaction that great amount of work that has been done over the many recent years — this is not a few months, it's years — has achieved success," Yevstratiy Zorya told Pryamyi TV channel.

At the same time, it is obvious, he added, that the completion of one stage marks the beginning of another.

“And we should not forget that back in 1991, there were many opposing forces that, despite the declaration of independence, did not stop counteracting and opposing the Ukrainian state, which eventually resulted in the hybrid war that they had openly launched against Ukrainian statehood five years ago, leaving hope to destroy it in another way. Obviously, all these challenges Ukraine and the Ukrainian Church will be facing in the church issue. That's because the opposing forces have not stopped, they are not asleep, they understand the significance of what has happened and what will happen. And so we need to be ready for this. A lot of work, responsible labor lies ahead," said the Archbishop.

If you see a spelling error on our site, select it and press Ctrl+Enter
Tags:independencereligionchurch