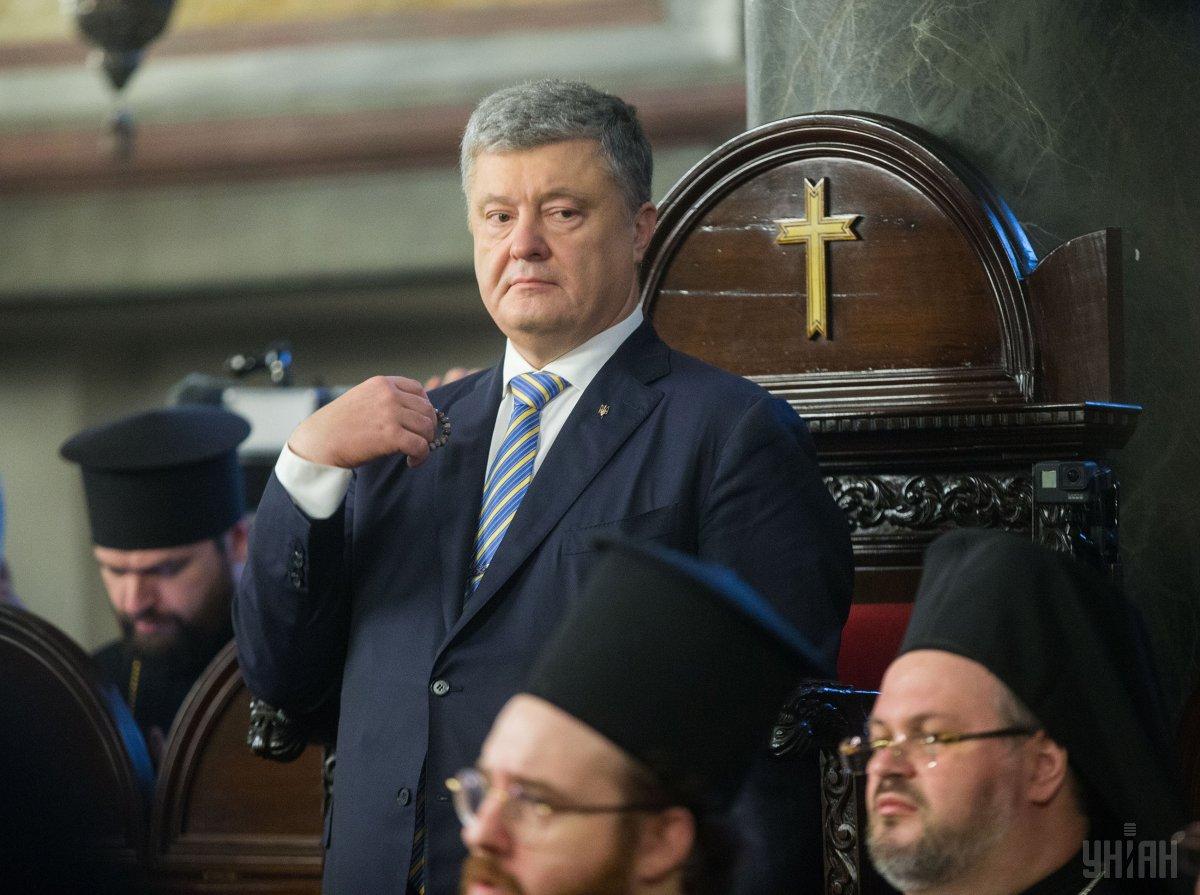 Ukrainian President Petro Poroshenko says Ukraine, with the creation of the autocephalous Orthodox Church of Ukraine, has finally severed ties with Russia.

On January 7, the tomos was exhibited for the public at St. Sophia's Cathedral in Kyiv.

If you see a spelling error on our site, select it and press Ctrl+Enter
Tags: #Poroshenko#Ukraine#Kyiv#Moscow#church#Christmas#Orthodox#pray
Latest news