All 24 Ukrainian sailors captured by Russia declared themselves to be prisoners of war. 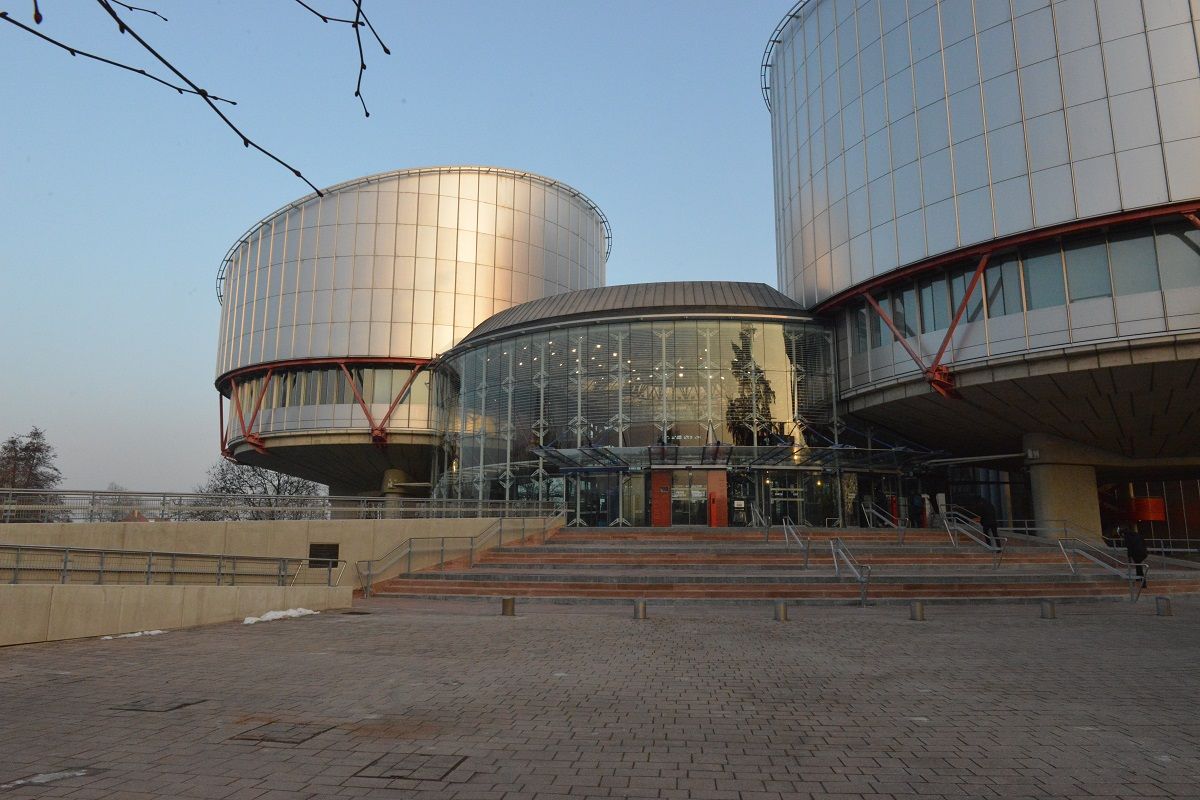 Deputy Minister of Justice and Ukraine's Commissioner for ECHR Affairs, Ivan Lishchyna, says the Ukrainian government has lodged a lawsuit against Russia with the European Court of Human Rights (ECHR) over the violation of the Ukrainian sailors' rights who were captured by Russia near the Kerch Strait in the Black Sea on November 25.

The document is related to the fact that the Russian Federation violated the rights of 24 Ukrainian sailors amid an illegal attack on Ukrainian ships in the Kerch Strait on November 25. As a result, the sailors were arrested with wounded crew members and prosecuted in Russia.

On December 27, all 24 Ukrainian sailors captured by Russia declared themselves to be prisoners of war (POW).

The Kremlin responded that there were no "Ukrainians, prisoners of war" in Russia.

As the Ukrainian boats were heading back in the Odesa direction after being rejected passage via the Kerch Strait, Russian coast guards opened aimed fire on them. All 24 crew members on board were captured and later remanded in custody for two months, being charged with "illegal border crossing" (the sailors are facing up to six years in prison). Three crewmen were wounded in the attack.