Ukraine's minister is convinced the Ukrainian sailors will not be released until the court in Russia hands down its rulings. 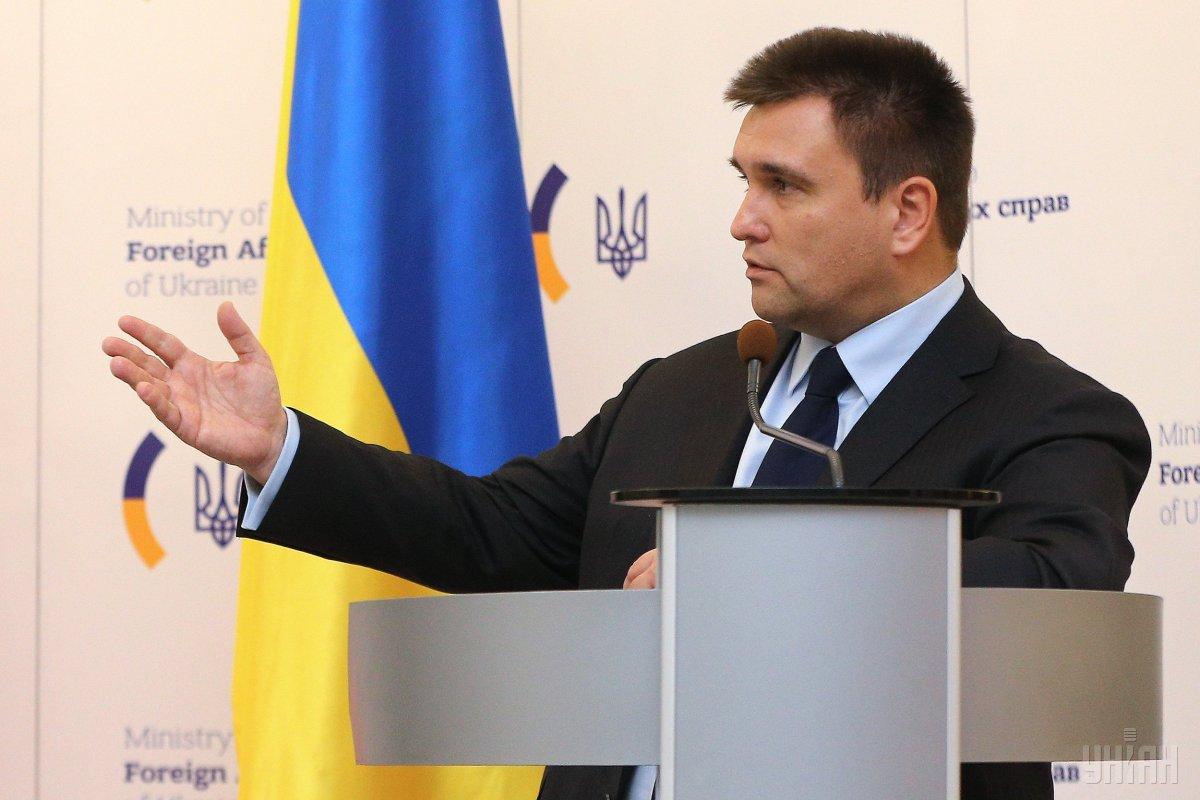 Ukrainian Foreign Minister Pavlo Klimkin says the Russian Federation will exploit the issue of the release of Ukrainian sailors and political prisoners captured by Moscow in the context of the upcoming Ukraine elections.

"In fact, it's perfectly clear to everyone that there will be a trial first. Russia will play that way. Russia will play in the context of elections. And all our friends and partners who talked with the Russian president and all his team say they have a very clear feeling that they [the Kremlin] will play in the context of elections," he told a morning TV show, "Snidanok z 1+1" on January 8.

"It doesn't mean that they [Ukrainians] can't be released before the elections, but there is a 100% fact that there will be a technological game on elections, either presidential or parliamentary, and this concerns not only sailors, but other political prisoners," the top diplomat added.

At the same time, the minister hopes that Ukraine will be able to free some of the Kremlin's hostages even before the elections.

"I really hope so. We're working on it. We're trying to help," the official said. "I expect that we'll succeed, but Russia will definitely... play its game," he added.

Klimkin also noted the communication with the Russian side with regard to the detained and convicted Ukrainians.

"We're in contact with everyone – both officially and unofficially," he said.

As was earlier reported, Russia's FSB has been putting pressure on Ukrainian sailors who are prisoners of war.

If you see a spelling error on our site, select it and press Ctrl+Enter
Tags:RussiaKlimkinelectionshostagespressurepoliticalprisonerscaptivesPOWs