Ukraine has ceased to be what Moscow considered its "canonical territory" from the time of the Pereyaslav Rada. 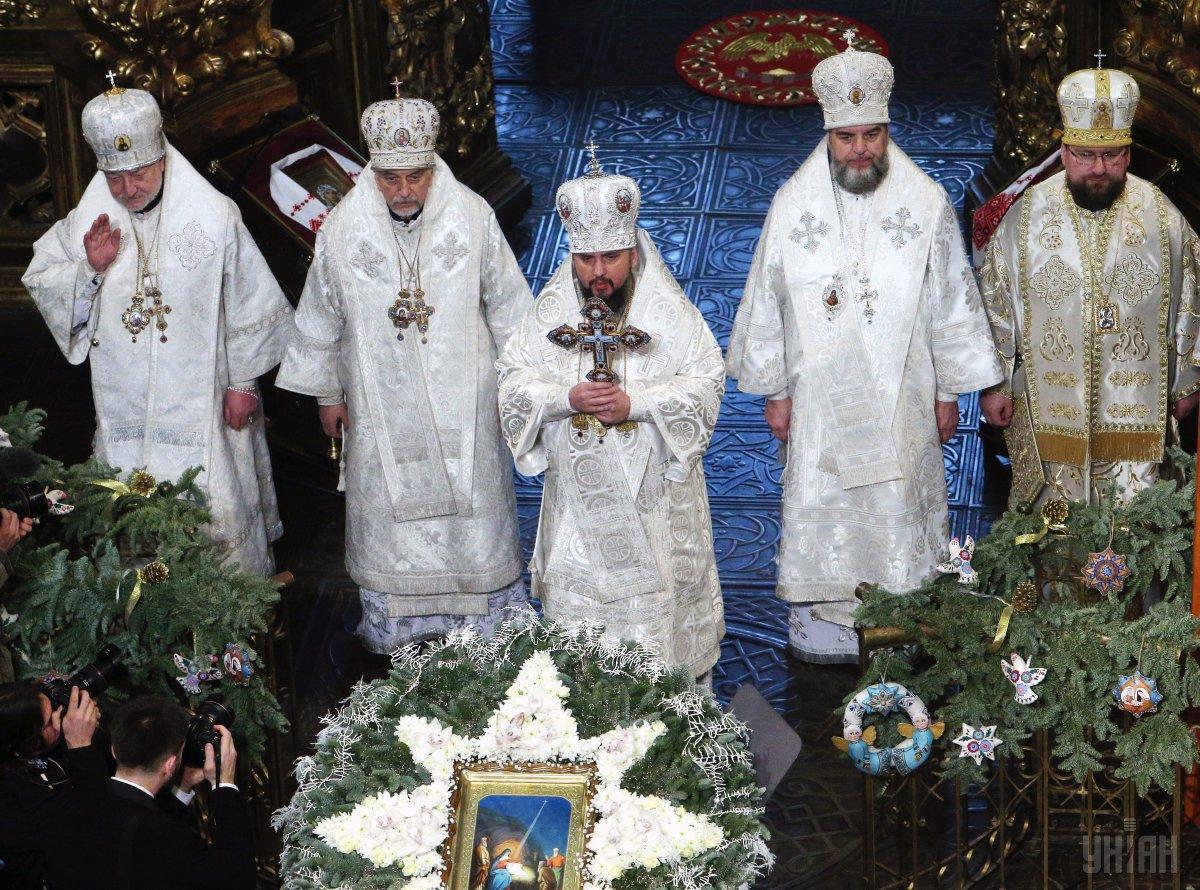 From January 6, Ukraine – and it's official – has its own full-fledged church, independent from Moscow. This is a historic defeat for Russia's, and for Vladimir Putin, it's the political catastrophe he deserved.

The Ecumenical Patriarchate in Constantinople "brought back to life" the Orthodox Church of Ukraine (OCU), handing over to the Metropolitan of Kyiv Epifaniy the scepter and the tomos, a decree creating an autocephalous, that is, independent, local Orthodox church, Gazeta Wyborcza reported.

The publication writes that until that time, the only church in Ukraine that was "canonical", that is, recognized internationally, was the so-called UOC of the Moscow Patriarchate. Its spiritual rivals were the UAOC and the UOC of the Kyiv Patriarchate, but none of them had international recognition. And now it is these confessions that have formed a new single OCU. Patriarch Bartholomew of Constantinople, who enjoys the greatest authority in the Orthodox world, made it legitimate, despite Moscow's extensive protests.

For believers, this is a very important step against the background of the war in Donbas and the Crimea occupation. Ukrainians will now gradually shift to their own church, abandoning that which the Kremlin controls. It will be a long, but inevitable, process despite Moscow’s resistance. However, the creation of the OCU is also of historical significance.

After all, Ukraine has ceased to be what Moscow called its "canonical territory". The Kremlin has lost what it considered its own since the Pereyaslav Rada in 1654. "From the ideological perspective, Russia's domination over the neighboring country and its people was secured by the decree of the Patriarch of Constantinople acquired by Peter the Great in 1686, which determined Moscow's superiority over Ukrainian Orthodoxy," the newspaper wrote.

The autocephaly of Ukraine is the end of the old concept of portraying Moscow as the “third Rome”, that is, the global center of Christian civilization. It is also a fiasco for Putin’s imperialistic idea of the so-called “Russian world”, which supposedly should unite the Orthodox Slavs.

"Had Putin’s reign ended today, he would have gone down in history as a loser who allowed Georgia (grabbed by Catherine II in 1783), which was once loyal, to escape from Russian influence after the 2008 war, turning into Moscow's enemy. And now, Ukraine has done it. Deprived of these "provinces', Russia ceases to be an empire, and Putin, no matter how demonized he is, could take a place in the history of his country alongside Mikhail Gorbachev, whom compatriots blame for the USSR collapse," the article suggests.

The publication notes that it is Putin who is responsible for the loss of Russian influence because he led the empire to collapse with his aggressive approach to neighbors and military adventures.

If you see a spelling error on our site, select it and press Ctrl+Enter
Tags:RussiaPutinindependencereligionchurch