Ex-chief of Ukraine's SBU Smeshko to run for president

The presidential elections are scheduled for March 31, 2019. 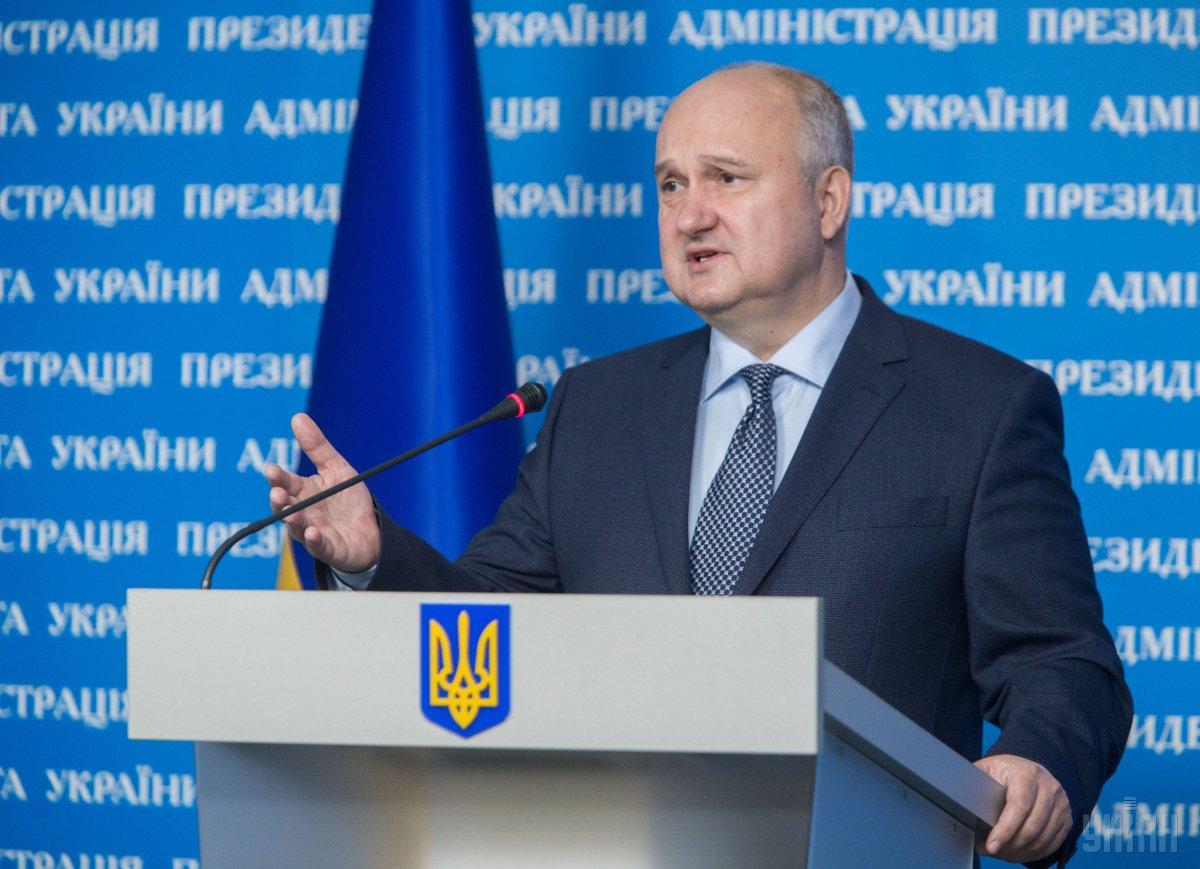 Ex-chief of the SBU Security Service of Ukraine Ihor Smeshko has announced plans to run for president in 2019 and started preparing documents for registration with the Central Election Commission (CEC).

"The decision has been made. I've started preparing documents for registration with the CEC as a presidential candidate in Ukraine," Smeshko wrote on Facebook on January 13.

The deadline for submitting the documents is February 3, 2019. The CEC should decide on the registration of a candidate within five days after the submission of his or her documents.

UNIAN memo. Smeshko headed the Security Service of Ukraine from September 4, 2003 to February 4, 2005 (during Leonid Kuchma's second term of presidency when Viktor Yanukovych headed the government during his first term of premiership).

From April 2014 he worked as adviser to the President of Ukraine.

From October 2014 he worked as chairman of the Committee on Intelligence under the President of Ukraine.

If you see a spelling error on our site, select it and press Ctrl+Enter
Tags:presidentialcampaignelections