The position of the Ukrainian sailors' defense team is to have open and transparent court hearings. 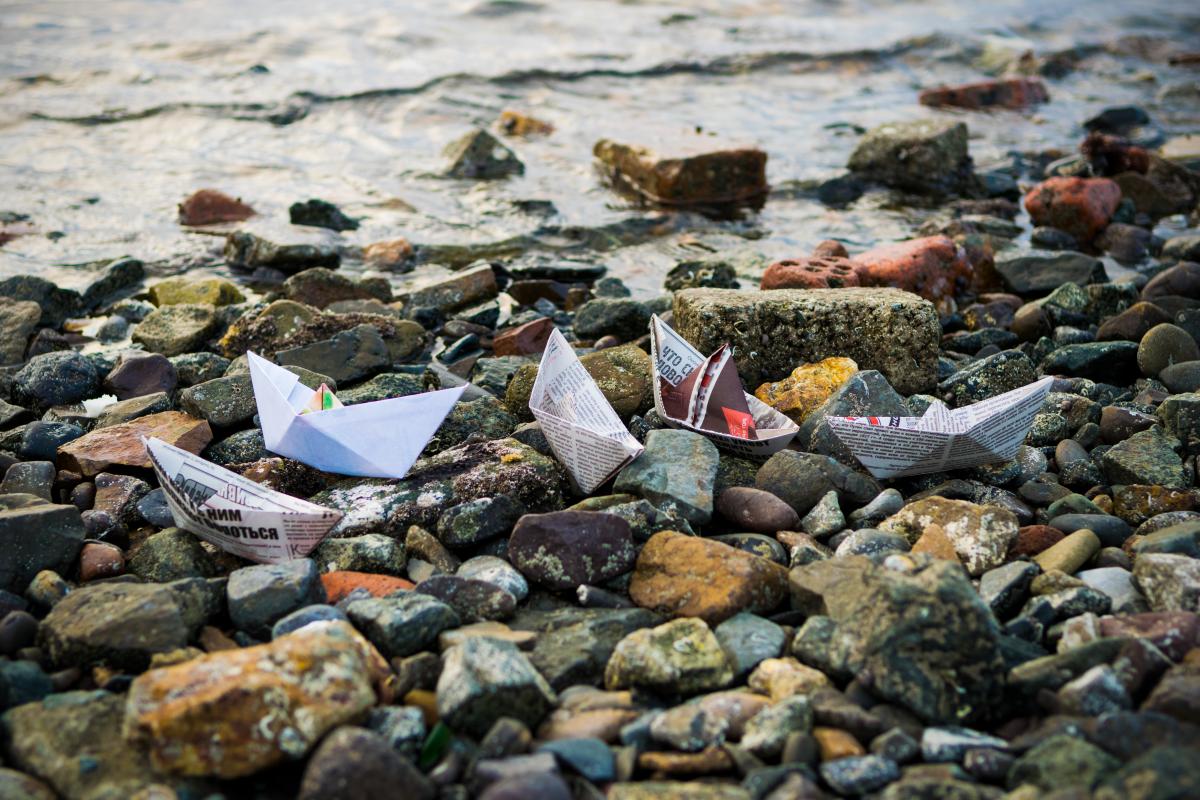 "The position of the Ukrainian sailors' defense team is to have open and transparent court hearings that comply with the principles of publicity amid trial. Media, representatives of foreign embassies, Verkhovna Rada Commissioner for Human Rights Liudmyla Denisova, as well as relatives of the captive Ukrainian prisoners of war must be admitted," he wrote on Facebook.

According to Polozov, the defense team will submit the relevant motions.

"If the Russian authorities have nothing to fear and hide in the case of the Ukrainian sailors, so why does the investigation ask the court to hold hearings behind closed doors?" Polozov added.