Tymoshenko to be nominated for presidency on Jan 22 – media

The politician will be nominated during a party congress. 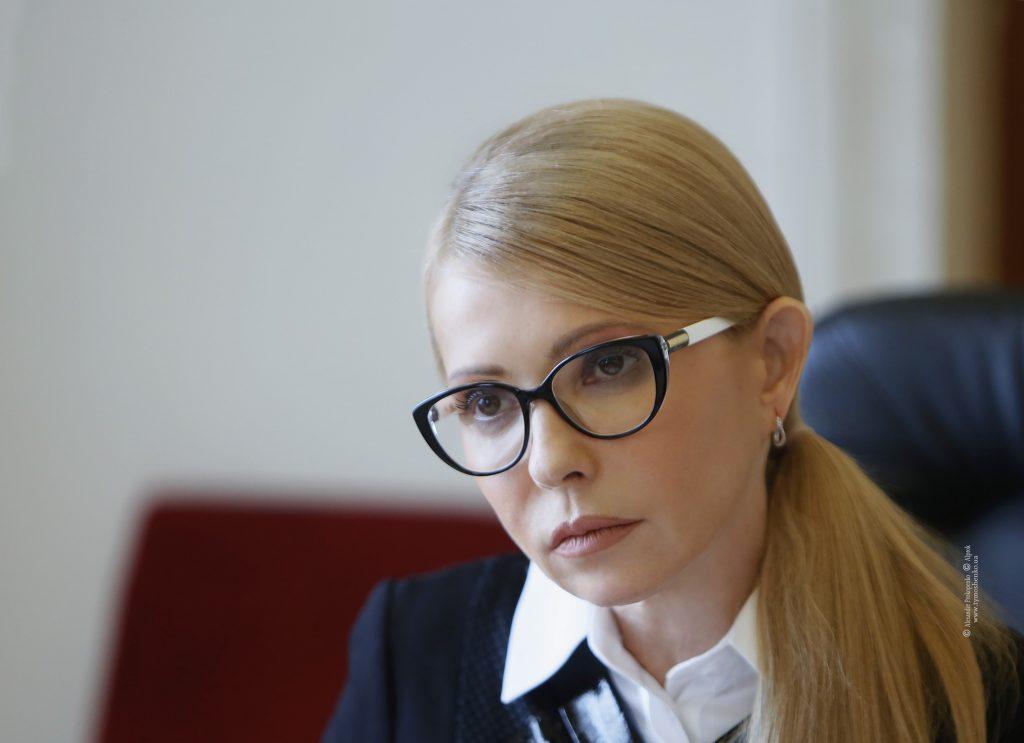 Former Ukrainian Prime Minister and Batkivshchyna party leader Yulia Tymoshenko will be nominated for the presidency on January 22.

"It will be a grand congress of the party, which will provide support to Tymoshenko in her ambitious plans," according to the Ukrayinska Pravda Telegram channel.

"Everything is going to be impressive. The venue is the Palace of Sports [in Kyiv]," it said.

If you see a spelling error on our site, select it and press Ctrl+Enter
Tags:UkraineelectionsTymoshenkopresidencynomination