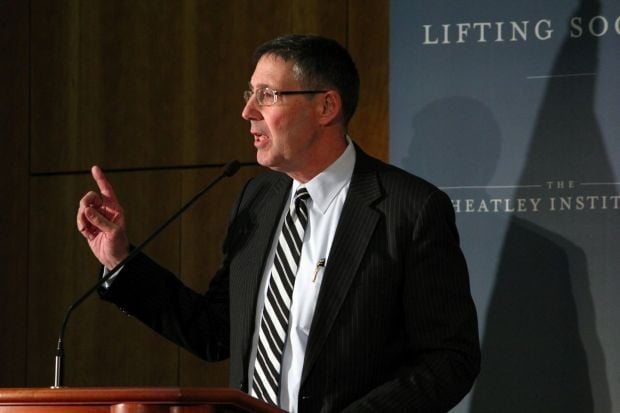 Former U.S. Ambassador to Ukraine John Herbst (2003-2006) says that Russian-occupied Crimea may have the same future as "the Baltic States in the Soviet Union since 1940."

"I don't see Kyiv agree on compromise and trade Crimea with Moscow for peace in the east. And neither do I see Moscow be ready to give Crimea back this year, in 10 or 15 years. Therefore, they can decide to keep it as is. And the West will not recognize Russian jurisdiction – [Crimea] will be like the Baltic States in the Soviet Union since 1940," Herbst told Ukrainian TV Channel Pryamiy in an interview in Russian.

If you see a spelling error on our site, select it and press Ctrl+Enter
Tags:USARussianAggressionoccupiedCrimeaambassadorCrimeaAnnexation